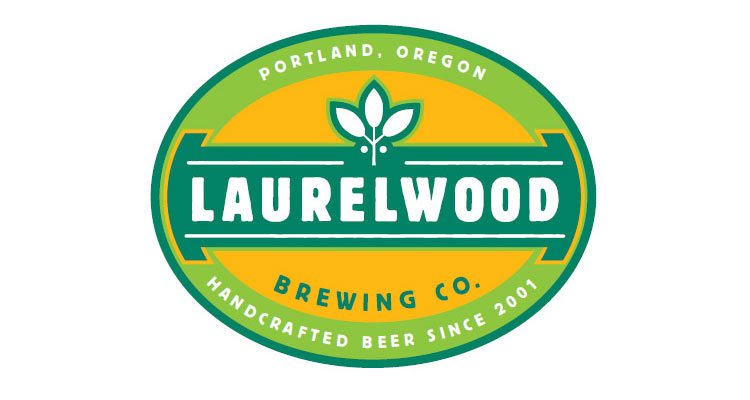 Financial terms of the transactions were not disclosed, but Laurelwood Brewing and Aspen Brewing will continue to produce and sell beer under their existing names. According to a report from Brewbound, Legacy Breweries will acquire all of Laurelwood’s assets with the exception of its Portland brewpub. Legacy will acquire all of Aspen Brewing’s assets, including its intellectual property, production facility, and its downtown Aspen brewpub.

Laurelwood Brewing has been working with Ninkasi Brewing for the past year. Ninkasi has been contract brewing Laurelwood’s Workhorse IPA and Free Range Red during that time.

Mike DeKalb, one of the founders and owners of Laurelwood Brewing, told Brewbound, “Legacy and Ninkasi currently partner in helping us brew our beers, which have always had a strong following in the Northwest. We’re thrilled to have their continued support in bringing our craft to our loyal customers… We anticipate that with Ninkasi’s backing and new brands and the reach into different states, we’ll be able to exceed that volume in a couple years.”

You can read the full report on Brewbound here.