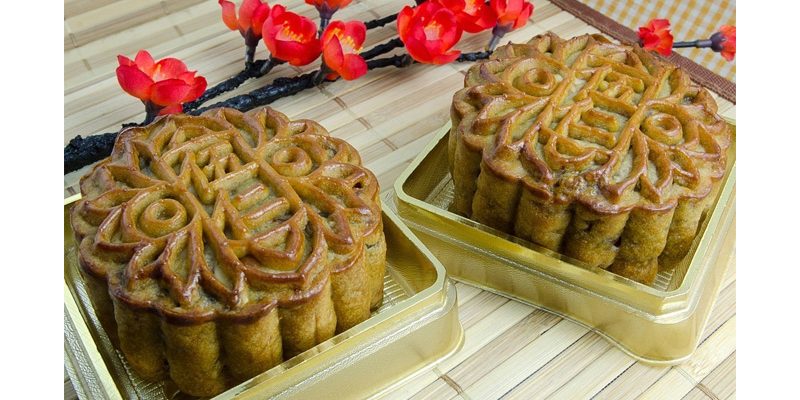 The Mid-Autumn Festival is an annual harvest festival celebrating the 15th day of the 8th month of the lunar calendar, which coincides with a full moon. The celebration brings family and friends together to give thanks for the harvest and to wish for good fortune in the future.

“Every year there were only two Chinese holidays my grandmother would ask the family to all be together: Chinese New Year and the Mid-Autumn Festival,” said Raymond Kwan, Co-Founder of Lucky Envelope Brewing.

“We brewed a modified version of our Mijiaya Historic Chinese Beer. This version is fermented with Brettanomyces and lactobacillus to add a more historically accurate flavor profile,” says Co-Founder & Brewmaster Barry Chan.

Along with the beer, Lucky Envelope Brewing will be serving free mooncakes, of differing varieties, throughout the day while supplies last.

In addition to mooncakes, Brewers Barry and Kyle have prepared several celebratory beers for the event. Lucky Envelope will also be releasing a Lychee Black Tea Hazy IPA and a specially-infused Mid-Autumn version of the Double Happiness Barrel-Aged Imperial Porter.

Those who arrive early on Saturday will receive a celebratory lucky envelope with special coupons. BeanFish food truck will be onsite from 3pm-7pm.

About Lucky Envelope Brewing — Lucky Envelope Brewing takes its name from the Chinese tradition – tied closely with New Year celebrations – of elders bestowing often red-and-gold envelopes to loved ones as a gesture of luck and goodwill. Lucky Envelope’s brewing philosophy is centered on Culturally Inspired Beer whose recipes draw from modern and historic styles, techniques, and ingredients. Lucky Envelope is an award-winning family-friendly craft brewery in the Ballard neighborhood of Seattle. The brewery has garnered accolades since its May 2015 opening, including medals at the Washington Beer Awards and at the prestigious 2015 Great American Beer Festival® (GABF) competition.