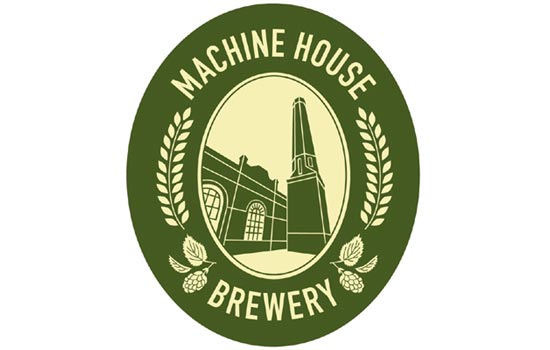 On April 28th and 29th Machine House Brewery celebrates its 4th anniversary at the brewery’s taproom in Georgetown. Two days of festivities include special beers, food trucks and live music.

The special beers include The Pale Mild which is a paler take on the brewery’s always popular The Dark Mild. For those who prefer something a bit hoppier, Machine House brewed a Double IPA, which is described as being true to the traditional English standards and recipes.