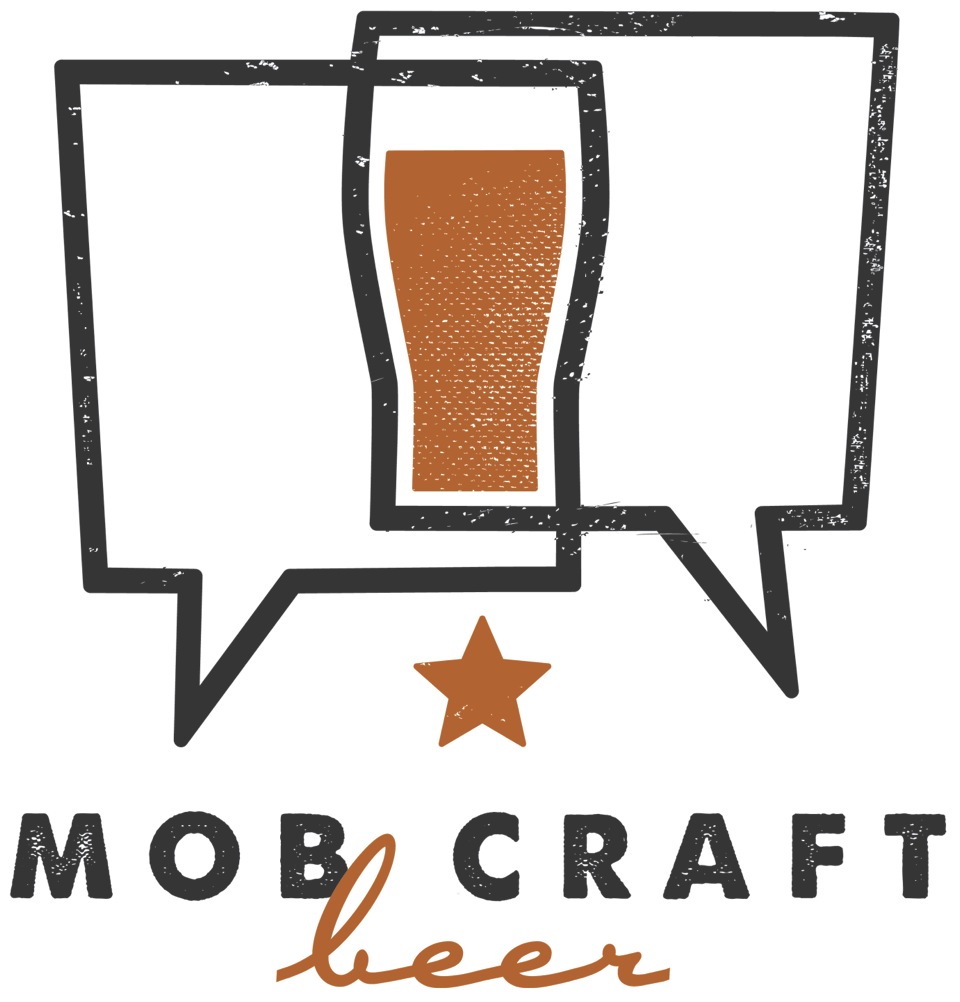 An interesting release hit our inbox today – “The World’s First Crowdsourced Brewery.”  Not Kickstarted or crowd-funded. But crowdsourced.

How? MobCraft solicits beer ideas from their fans, and then lets their customers vote on which new crowdsourced beer they will make each month.

It’s also crowd-funded in a way, I suppose, because only customers can vote for their favorite beer. So your purchase allows you to vote, and your vote helps fund their beer-making endeavors.

Your purchase only goes through if the beer you voted on wins that month, or if you choose to receive the beer that does win. If so you get a 4-pack of 22’s shipped to your doorstep. They ship across the country, where legal, including to Washington State. (Or if you happen to live in Madison, Wisconsin, you can pick the beer up directly from the brewery.) 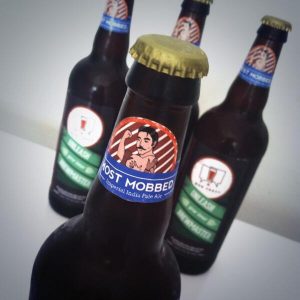 If you’d like to get in on December, the cut-off for votes/orders is December 14th. Current concoctions up for the December vote:

Sounds interesting, and potentially delicious. For you homebrewers out there, they also post the grain bills, hops and yeast details online in a recipe vault.

Their press release has the rest of the story:

December 12, 2013 (Madison, WI) – Unleash your inner brewmaster with MobCraft’s Crowdsourced Beer Platform, the first in the world. Submit ideas for beers you want brewed, then vote on a monthly batch. The beers are brewed and packaged in a 4-pack of 22-oz bottles then available at the Madison WI Brewhouse or shipped to you through online retailors.

MobCraft brews batches of crowdsourced beer based of the votes of craft beer aficionados from across the United States. Starting with this month’s batch, the fifth overall, users from outside the city of Madison can cast a vote and make the final purchase through an online liquor store. Votes are being accepted through December 14th via MobCraft’s website: www.mobcraftbeer.com/december-vote

“MobCraft is all about giving the people what they want. We want home brewers, beer nuts, or anyone who wants to try something new, to have a say in the beer we make,” says Henry Schwartz, owner and founder of MobCraft Beer, LLC.  “Our new website is up and running where users can submit ideas, vote, and learn about the beers we are making each month. It helps people get even closer to the beer they drink.”

To explore their portfolio of brews, events and media inquiries, visit www.mobcraftbeer.com and facebook.com/MobCraftBeer or follow on twitter @MobCraftBeer for all the latest news.