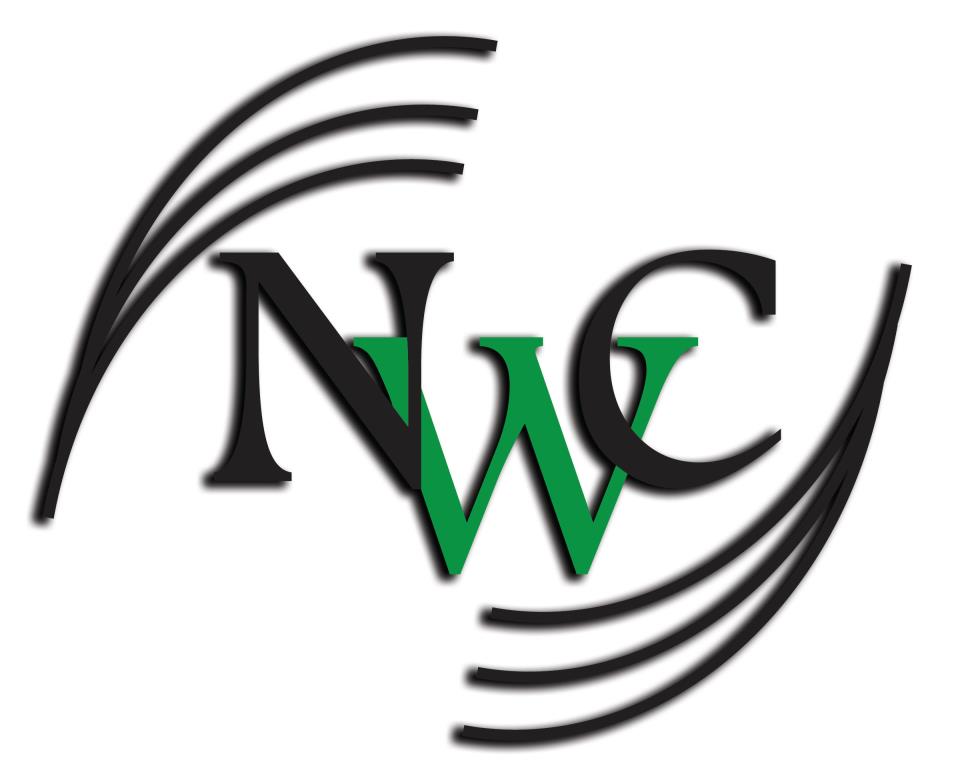 Many breweries are unable to can their beer because it requires a large initial investment in inventory and machinery. Northwest Canning is a mobile beverage canning operation that eliminates the need for the big, one-time capital expenditure. In short, Northwest Canning shows up when the beer is ready to be packaged, puts the beer in 12- or 16-ounce cans, and then drives away until next time the brewery needs a canning run. 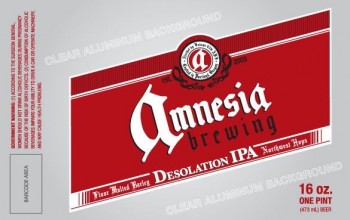 While there are other companies around the country providing similar services, such as Colorado’s Mobile Canning and San Francisco’s The Can Van, Northwest Canning is the first to offer the service in the Pacific Northwest.

Until recently only a very small handful or craft breweries packaged their product in aluminum cans. Just 10 years ago Oskar Blues Brewery became the first craft brewery in the United States to can its beer. For years, Oskar Blues was a lone voice in the wilderness. In fact, it took until 2010 for a Washington craft brewery (7 Seas Brewing Company) to start canning its beer. Others have followed, both locally and nationally.

Until recently, the beer-consuming public stigmatized the concept of good beer in a can. Craft beer enthusiasts equated aluminum cans with the big-box light beers peddled during televised sporting events. Slowly but surely public perception has changed and today a visit to any better beer retailer proves that consumers are embracing the idea of craft beer in cans. 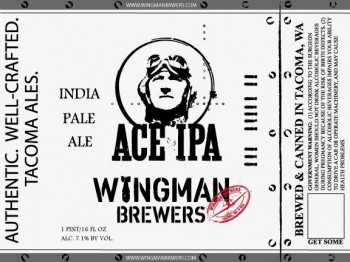 For the consumer, Northwest Canning promises to help get more canned product on the shelves at our local beer retailers. 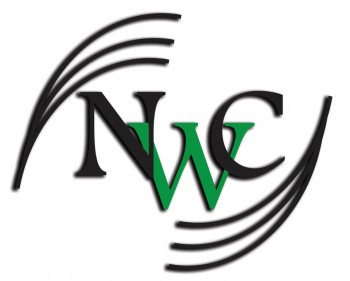 The most popular breweries in the country and in each state
Attention Breweries: Rules for Delivering Product Direct to Consumers
How one brewery is navigating this upside-down world: Fremont Brewing