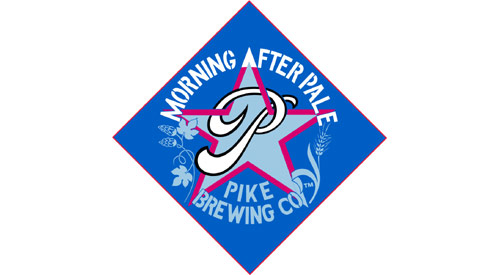 We’ve got some news to share from Pike Brewing Company. The highlights include two new brews, a shakeup in the kitchen, and an opportunity for you to get a deal on some tasty grub.

Here’s the news straight from the brewery:

Pike Bitter Lake IPA is now available on draft and in 12oz cans. Featuring whole leaf Centennial and dry-hopped with Ekuanot and Cascade, Pike Bitter Lake IPA offers notes of mandarin, lime, dark berry, and pine with a lingering finish. A light malt base allows the hops to shine.

“Promoting from within is an important part of our philosophy at Pike. We work hard to identify and support talented folks so that they can grow here,” says Pike President Drew Gillespie, “Chef Gabe was an example of this—he worked at Pike for fourteen of the last twenty years—starting at The Pike Pub the same year I did, both of us working the line while we were in culinary school. And so is Rhys—having joined our team as Sous Chef at Tankard & Tun, Rhys began overseeing Tankard’s private party dining soon after, and now he’s ready to step up as Head Chef, and we’re ready to support him.”

Likewise, Gillespie shared his support of Spiel’s transition saying, “Pike is proud to have worked with Chef Gabe and grateful for his help opening Tankard & Tun. We wish him well as he moves forward.”

After graduating from culinary school, Chef Rhys spent time cooking in Alaska before landing in Seattle at The Butcher’s Table. From there, he joined the Tankard & Tun team. “I wanted to focus on local seafood—highlighting all the Puget Sound has to offer,” says Chef Rhys. He’s looking forward to refining a menu that showcases fan favorites like Tankard & Tun’s Pike Place Ale-battered fish & chips and seafood chowder, while pushing the menu forward to capture the hearts of more diners— “We’ve got some fun plans for engaging more market visitors and locals alike.”

Seattle Restaurant Week at Tankard & Tun is in full swing! Guests can experience three courses for $35 at dinner, or a two-course lunch of just $20.