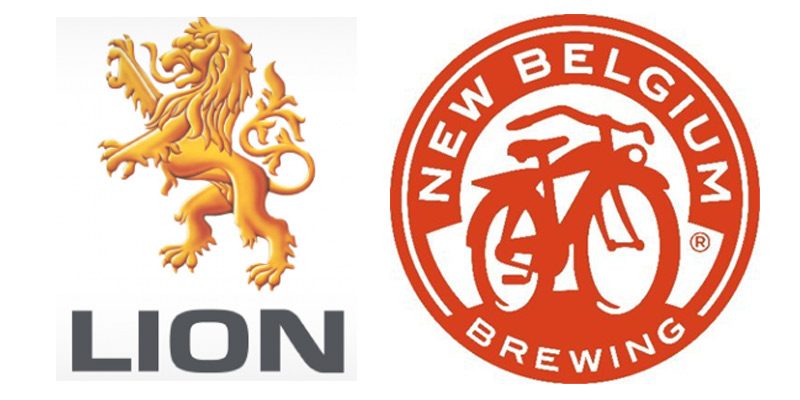 The news hit the streets last month and exploded on social media. New Belgium Brewing was considering an offer to “sell out” to a larger beer company, Lion Little World Beverages. Because it is a 100 percent employee-owned company, it was ultimately New Belgium’s employee-owners who had to make the final decision.

On Wednesday, December 18th New Belgium Brewing and Kirin-owned Lion Little World Beverages announced that the deal is moving forward. According to Forbes, the agreement is worth between $350 million and $400 million. The number of employees voting in favor of the sale was not announced. The deal already cleared regulatory antitrust approval and is expected to close by the end of 2019.

Beyond the acquisition of New Belgium Brewing, there are indications that Lion Little World Beverages plans to expand its presence in the American craft beer market, as discussed later in this article.

New Belgium Brewing’s headquarters will remain in Fort Collins, according to reports. Also, Kim Jordan, one of the founders of New Belgium, will remain with the company in an advisory role. According to a statement from the company, business will continue as usual at the brewery for the current employees.

“Today, New Belgium ESOP (Employee Stock Ownership Plan) participants voted in favor of the proposed transaction with Little World Beverages,” said New Belgium CEO Steve Fechheimer in an announcement released by the brewery. “This result moves us one step closer towards New Belgium Brewing officially joining Lion Little World Beverages. We’re excited about the next chapter for NBB and continuing to prove business can be a force for good.”

Kirin is a huge company with holdings in many different industries, one of which happens to be the beer industry. Via Lion, its subsidiary, Kirin owns dozens of beer brands around the world. Most of them are Australian brands unfamiliar to Americans; however, the company owns a 24.5% percent stake in Brooklyn Brewery of New York, which is currently Kirin’s only relationship with a North American brand. Put the emphasis on the word currently.

It is not surprising that news the deal sparked ire amongst many beer lovers, many of whom consider a brewery’s independence as an essential virtue. More surprising, news of this acquisition was met with some concern from human rights advocates who point to Kirin’s business and political engagements in Myanmar (Burma). Last weekend, protesters picketed outside of New Belgium’s facility in Fort Collins, Colorado.

Will There Be Others?

In February 2019, it was reported that Kirin planned to allocate upwards of $8.9 billion USD over the next three years “for investment in creation of intangible value, growth of existing businesses, and the establishment and promotion of new businesses bridging pharmaceuticals and food and beverages.”

In May 2019, Lion Global Markets (now known as Lion Little World Beverages) hired former Pabst CEO, Simon Thorpe, to serve as the managing director of the U.S. craft operation. The press release announcing Thorpe’s hiring stated that the newly created role would focus on “spearheading investment in craft brewing around the world,” suggesting that the company had a growing interest in acquiring U.S. craft breweries.

By all indications, the deal with New Belgium is part of a larger strategy to expand Lion Little’s presence in America and around the world. Will that involve buying other American craft breweries? Only time will tell, but $8.9 billion is a lot of money.