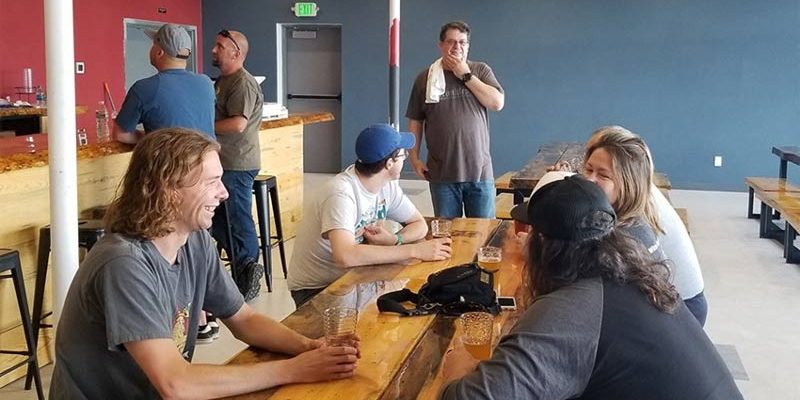 Squirrel Fight Artisan Brewing opened last week in Moses Lake, Washington. The location (map below), near the intersection of N. Central Way and W. Valley Road, may be familiar to locals; it’s right next door to Chico’s Pizza. The two people behind the new brewery are Troy Watson and Ruben Vela, co-owners and alternating brewers. According to the company’s website, the brewery’s name is a metaphor for how the brewery’s co-brewers develop their beer recipes.

“Our brewing model is that we take turns developing and brewing a beer recipe. As homebrewers, we use to compete with each other and had our friends in the local homebrew club judge which of us brought a better beer to that meeting. We have carried that friendly competition (the fight in Squirrel Fight) over to our brewery and we are letting our customers pick the “winner” of their visit.”

The taproom is family-friendly. Dogs will likely be allowed once the outdoor seating area is open. 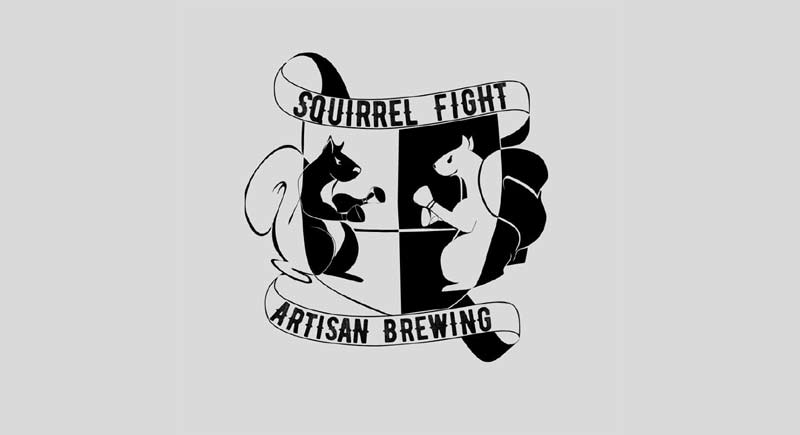 Squirrel Fight Artisan Brewing creates its beers using a 3.5-barrel brewing system. “We’re using what we call a ‘Discovery Brewery’ model, where we’re doing a lot of different beers,” Watson said in an interview with ifiberon.com. “People can come in one week then come in two weeks later there’s gonna be different beers that they haven’t tried down here. We’ll always have certain styles but the recipes are gonna rotate quite a bit and then our guest tap list, we’re gonna kinda those around as well.”

Guests at the new brewery and taproom are welcome to bring in pizza from Chico’s Pizza or anywhere else.