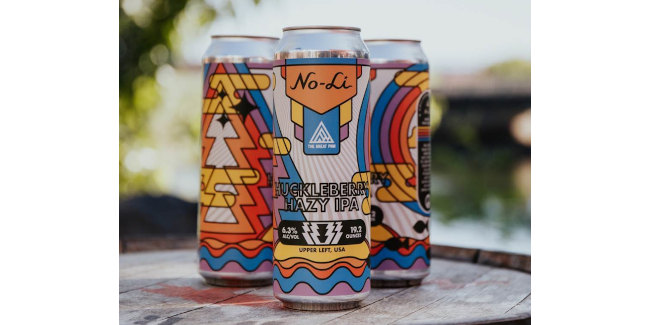 To create this new beer, No-Li Brewhouse collaborated with The Great PNW, a Spokane-based apparel company with roots deep in the Northwestern soil. Founded by Joel Barber, the company produces a range of clothing that celebrates the entire realm of fabulousness that is life in the Upper Left USA. It is very likely that you’ve seen their designs, especially if you shop at places like REI or hang around people who do.

It seemed only fitting that No-Li Brewhouse team up with The Great PNW to create a very northwestern beer: Huckleberry Hazy IPA. Folks on the west side of Washington may not know it, but over there in the eastern part of the state, huckleberries are kind of a big deal. And this time of year is huckleberry season.

Starting this Thursday, September 10th and until supplies last at No-Li Pub, you can enjoy pints or 19.2 oz. Crowlers to-go for a limited time!  We hope it lasts through September, but no promises.  “This refreshing No-Li Huckleberry Hazy IPA is like no other on this planet and pints seem to disappear from the handful of fresh kegs,” says Ryan Brookhart, No-Li Head Brewer.

Joel Barbour, The Great PNW, shared “The joyful tears of God were shed into this CAN to create what some would call quite possibly the most life-giving liquid on earth.” 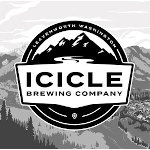