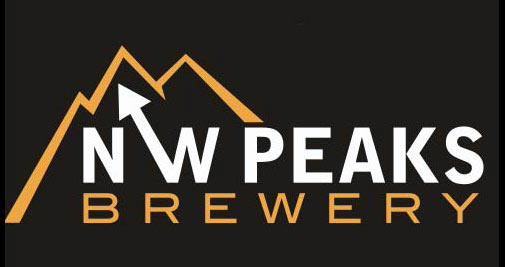 NW Peaks Brewery of Seattle just announced that it is closing its taproom in Ballard. This is not the main brewery and taproom, rather it is the company’s satellite location. About 10 years ago Kevin Klein, the founder, owner and brewer at NW Peaks, opened a tiny little brewery in Ballard, operating as a CSB (community-supported brewery), basically. People signed up to get growlers of the beers he planned to brew and then he’d brew it for them. A bit more to it than that, but you get the idea.

That was a long time ago and a lot has changed. Back in 2017, the company took over the brewery and taproom space vacated by Spinnaker Bay Brewing in Seattle’s Hillman City neighborhood. They also operated a second taproom in Ballard. News today that the Ballard location is closing at the end of November.

The following message was posted yesterday by Kevin Klein on the company’s Facebook page:

It is with a heavy heart, but cautious eagerness, that NW Peaks Brewery will be closing its Ballard location later this year.

We have been a part of the Ballard community for 10 strong years, and this community has been such an important part of my life for that same duration. Both myself, personally, and NW Peaks Brewery would not be where we are today without the wonderful support of community – both the general community and the brewing community. It is with a heavy heart that NW Peaks won’t be part of that community anymore.

I also write this with a cautious eagerness. Over the past years, the toll of running both NW Peaks locations has caused me to abandon other hobbies that are near and dear to me. This will afford me the time and energy to rekindle those other passions, like getting (mentally) lost in the mountains.

NW Peaks Ballard has been blessed with a staff that’s been second to none and I can’t thank them enough for their past and current dedication. I also couldn’t have survived these 10 years without the support and help from innumerous friends and family. But I lastly want to thank the community for all of the support and good times!

Don’t worry, we’re not done just yet! Please drop in for a pint and some nachos throughout the rest of October and November! We will also be doing a series of Farewell events at what I still call the ‘Schrund (dates TBD). I hope to see everyone, as it would truly be awesome to raise a last pint with y’all in Ballard! And if you can’t make it to the Farewell party, fear not. I’ll still be looking for you down at the brewery in Hillman City!