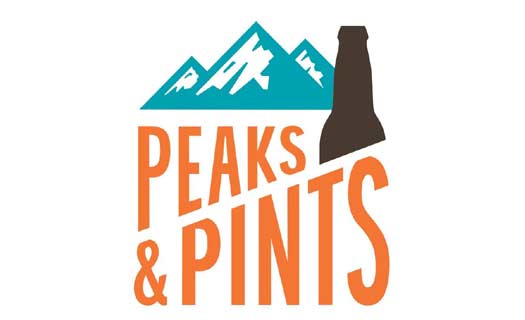 Peaks and Pints has released the official bracket for its Tournament of Beer: Northwest Porter. The bottle shop/taproom/eatery, located in Tacoma, invites you to participate by voting online. The tournament starts this Friday, April 6th and runs through April 28th.

The beers will compete Monday thru Friday, with voters picking daily winners until the champion is crowned. Here are all the details straight from Peaks and Pints.

These top 64 vote getters — the cream of the malts — will compete Monday through Friday at tournamentofbeer.com, April 6-28. Through online voting, Northwest porter drinkers will pick daily winners until the best porter in the region is crowned. It’s just like March Madness, only with way more Crystal malts.

The Tournament of Beer: Northwest Porters grand champion will be announced at the Tournament of Beer Party, April 28, at Peaks and Pints, 3816 N. 26th St., in Tacoma’s Proctor District. The final two porters will battle live pouring from the bottle shop, taproom and restaurant’s Western red cedar tap log with the champion brewery receiving a permanent handle through the spring and summer 2018.

Look for the first round of Northwest porters battles beginning Friday, April 6 at tournamentofbeer.com.