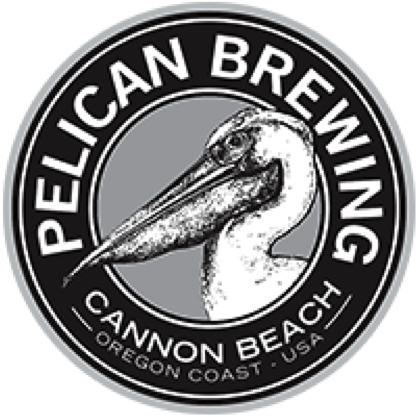 We rarely talk about Oregon beer news on this blog, but this story seems worthy, especially for all of you beer travelers out there. Many people are familiar with Pelican Brewery’s award-winning beers, but fewer have actually visited the Pelican Pub and Brewery in Pacific City. Understandable. The location is quite remote. That’s partially why the company opened a second brewery with a small taproom in Tillamook a couple years ago. Now Pelican Brewery has announced plans to open a third location, this time in beautiful Cannon Beach, Oregon, even closer to Washington.

The Pelican Brewery Cannon Beach location will be a small brewery with a restaurant that will offer indoor and outdoor seating. Construction should begin this fall and the company expects to open the new spot in the spring of 2016.  The location is in the heart of the town, located at 1371 South Hemlock Street – Map it.

What’s more important–the beer or the food? We say both. In fact, The Pelican Pub & Brewery is a world leader in the pairing of food and beer. After all, we’ve been doing it for 16 years.  Our executive chef and brewmaster make it their daily mission to understand how food and beer flavors complement one another.

This means not only how the beer pairs with the food, but how to incorporate beer into preparing menu items in order to achieve the most flavor.  This could be the Kiwanda Cream Ale batter in our famous Tower of Rings, the Beer Blanc sauce that tops our blackened cod or the brownie sundae made with Tsunami Stout.  Whatever you order, there has been thought put into how our beer can be integrated into the dish to create a unique culinary experience. In addition to the menu items cooked with the beer, all our menus feature recommended pairings so you’ll know what to order with what.

And if you really want a treat of a lifetime, attend one of our three annual Brewers Dinners, which take you on a five-course culinary journey of beer and food complete with commentary by our internationally-acclaimed Brewmaster, Darron Welch.