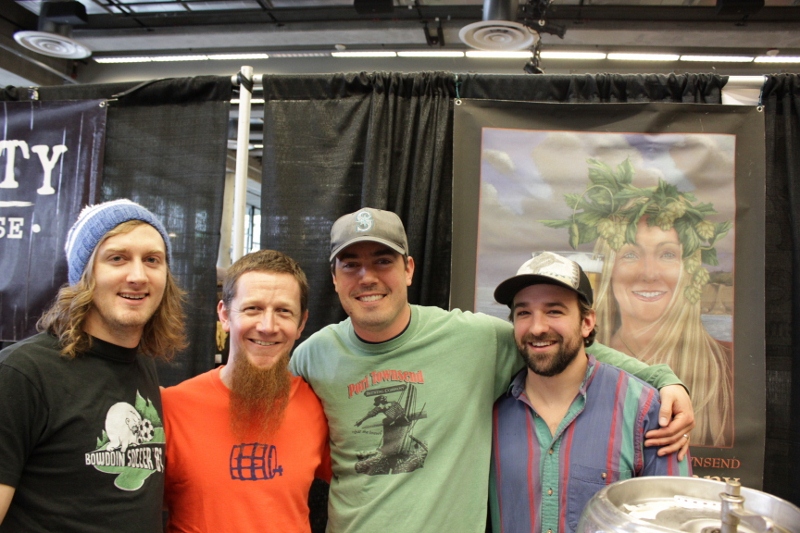 Here is our report, with plenty of pictures, from yesterday’s Washington Cask Beer Festival.

Once again Washington’s brewers nailed it. Cask Fest was fantastic again this year. Creativity ruled the day. Once again there were way too many beers to sample. You had to be discerning about which beers you wanted to try. Usually I walk away from Cask Fest thinking that at least a couple beers missed the mark. This year every beer I tasted was good or great.

We attended the first session and were there to hear who won the People’s Choice Awards. For the second session, we have gathered what information we could find on Twitter and Facebook.