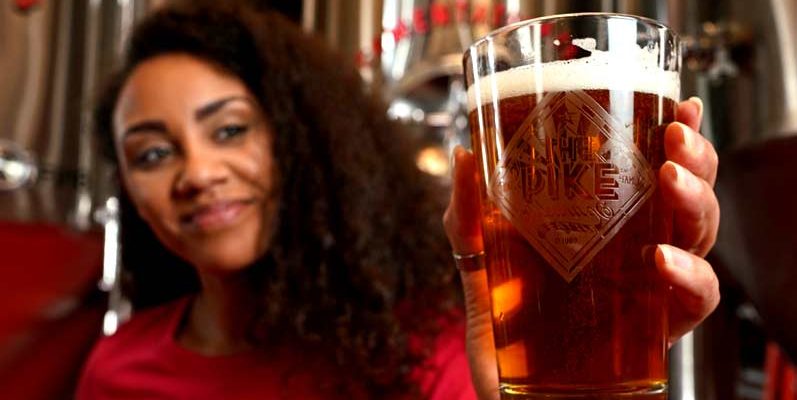 Pike Brewing Company recently shared its 2020 release calendar. There is some cool stuff to highlight. To begin with, the company plans to produce four different beers to support non-profit causes. Then there’s the wood-aged and rare beer program, which features the release of a personal favorite of mine, the Tripel Kriek (yeah, baby!).

In March Pike Brewing will release Meeker IPA, which honors Ezra Meeker. I will have a lot more to tell you about that fella when this beer is actually released. For now, just know that he earned the nicknamed Hop King because of his massive contribution to the local hop farming industry back in the 19th century.

See the calendar below to discover when Pike Brewing will release your favorite Pike brew next year. 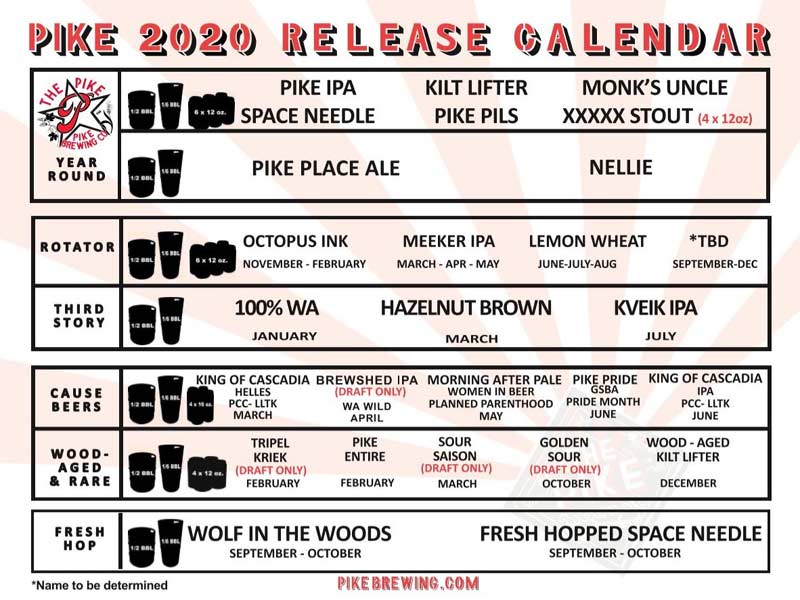