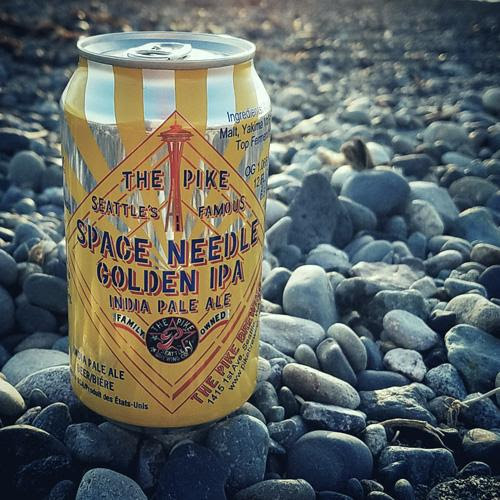 Pike Brewing Company just began canning beer for the first time. The company recently introduced its popular Space Needle Golden IPA in cans. It started out as a beer to celebrate the Space Needle’s 50th anniversary in 2012, but has since become part of the regular lineup.

According to the brewery, “This West Coast style IPA, seasoned with aromatic Yakima Valley hops, won the contest among local brewers to commemorate the golden anniversary of the Space Needle in 2012 and has been a staple in our brand lineup, on draft and in 22 oz. bottles, ever since.”

“After years of customer requests for a Pike Brewing beer to enjoy outdoors, on the water, trails, picnics, and camping trips, we bit the aluminum and started canning. Pike Space Needle Golden IPA in 12 oz. cans is now being rolled out at retailers around the Northwest. Please request it at your favorite grocery store or bottle shop.” 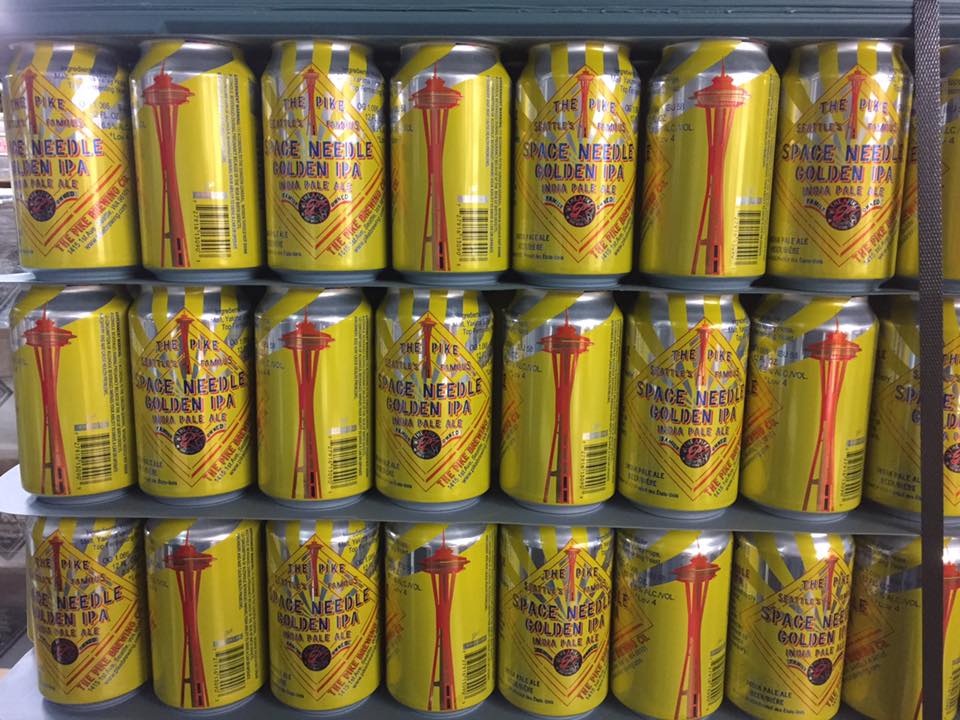