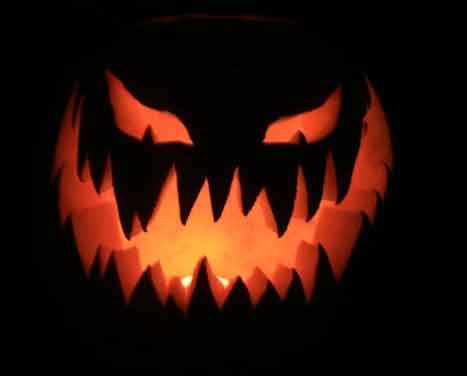 Elysian Brewing Company has been the subject of much discussion and scorn lately, but that did not prevent this weekend’s Great Pumpkin Beer Festival from selling out quickly. So if you don’t have tickets and you want to attend a pumpkin beer festival, you’ll have to move along. Luckily I have a couple of events to recommend.

Everett’s Middleton Brewing hosts is 2nd Annual Pumpkin Fest on Saturday, October 3rd. Apparently they’ve caught the pumpkin beer bug and have produced a number of gourdgeous beers this year. They’ll supplement their own creations with some guest taps.

The event runs from noon until midnight and features 20 pumpkin beers and pumpkin ciders, including:

Find out more about the event, and buy your tickets in advance, at:
http://www.middletonbrewing.net/whats-happenin/

The Beer Junction is challenging Elysian for pumpkin fest supremacy. The esteemed West Seattle beer stop will once again celebrate the season by offering two weeks of 25+ rotating handles of pumpkin beers, ciders, and meads, plus lots of fun events occurring throughout the fest. This year the event runs from October 17 through October 31.

It may not have the big festival feel of the Great Pumpkin Beer Fest, but it also doesn’t sell out and lasts for two whole weeks leading up to Halloween. The beer list and other details have not yet been released, but keep an eye on the Pumpkin Junction Facebook page.

Also, to get an idea of what’s in store at Pumpkin Junction check out the story we published about the event last year.

Poke & Pints fundraiser at Hellbent Brewing - Saturday, March 21st
The most popular breweries in the country and in each state
1,100 meals and $40K - No-Li Brewhouse thanks its community