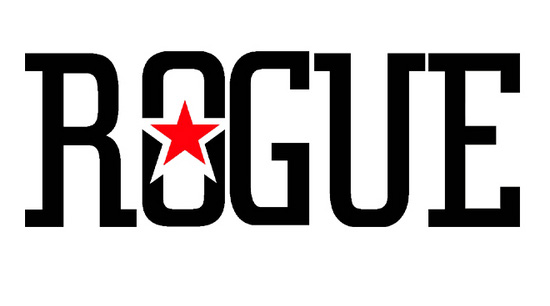 Today at 5:00, The Beer Junction in West Seattle hosts a tasting event featuring beers from Rogue Ales. Next week, more events with Rogue, along with a chance to meet the legendary John Maier, the man who’s brewed 20,000 batches of beer with the brewery.

Thursday, February 24 – For the first time at The Beer Junction we will host Rogue Ales for its weekly Thursday night tasting event.

Monday, February 27 – Latona Pub – Every February for the last 25 years or so, head brewer John Maier has been making the pilgrimage to the Latona Pub, bringing some of his favorite beers with him. This year, he’ll share his 20,000th batch of beer, “20,000 Brews by the Sea”, along with some other rarely found brews like Shakespeare Stout on Nitro, that you won’t wanna miss.