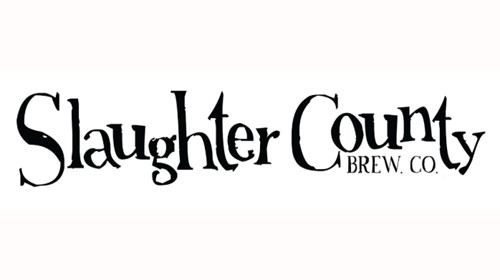 According to the brewery, Outlane Oud leads off with a tart, citric sourness atop chocolate and cherry flavors with a touch of smoke on the back-end. The rich malt character tames the initial tartness, making this beer surprisingly quaffable and well-balanced. The distinct flavors and refreshing tartness make this a perfect refresher heading into our warmer summer weather.

“We love sour beers, and it’s something we’ve been experimenting with for a while now,” says the owner and Head Brewer, Scott Kirvan. “We’ve had success with barrel sours in the past, but we wanted to try some new techniques that would allow us to scale up production and control the results a bit better. We owe a huge ‘thank you’ to the guys at Olympic Brew Supply and Jim at Fox Island Brewing — Their assistance and advice really helped get a handle on the approach. We’re excited by the possibilities these new flavors and processes present.”

The brewery is also introducing a new version of its summer seasonal beer, Luna Negra. The Belgian White was reformulated with a slight touch of tartness.

On Friday evening the brewery will also tap into a cask-conditioned, experimental beer: Blackjack Kriek a soured English brown ale aged with cherries.

The Outlane Oud and Luna Negra are currently only available on draft.

About Slaughter County Brewing Company
Walking distance from downtown Seattle*, Slaughter County Brewing Company, established in 2011, is a family owned and operated, small-batch, craft microbrewery and brewpub located on the shoreline of Sinclair Inlet in downtown Port Orchard, WA. Our goal is to provide the highest quality, gimmick-free, and most drinkable beers available. For those that visit our brewpub, with panoramic views of the Olympic Range and the Puget Sound Naval Shipyard, we strive to provide a relaxing and fun spot to enjoy great craft beer, better-than-expected food, and maybe even a game or two of pinball.