Around since 1997, Snoqualmie Falls Brewing is one of the pioneers of the local craft beer scene, so it’s particularly pleasing to see them continue to stretch, push and release new beers each season.

This week, they’re announcing three new or summer seasonal beers that are now available in 22 oz. bombers and on draft in Washington and Oregon. 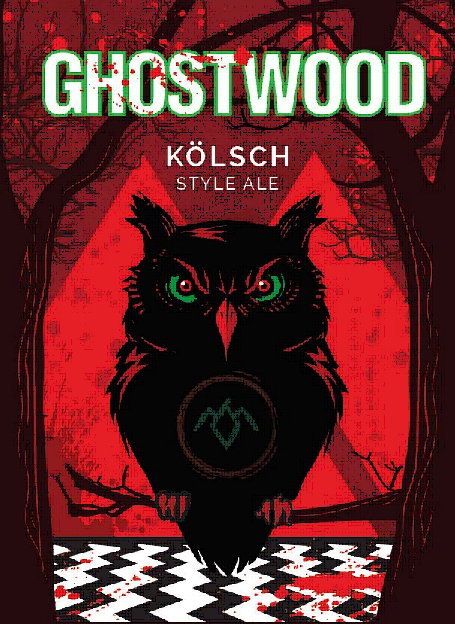 Ghostwood Kolsch is a new German-style Kolsch that’s the brainchild of Kyle Twede of Twede’s T cafe in North Bend, famous as the cherry pie diner in Twin Peaks. Kyle worked with a designer on the label, which contains elements fans of the show will immediately recognize. Kyle says, “We get a lot of customers in Twede’s because of the show, and a lot of them stop here as a part of a Twin Peaks related tour of our Valley. It seemed like a natural thing for us to have a beer for sale related to the show.”

Ghostwood is brewed to 26 IBU with a grist of pale two-row malt and wheat with German Spalt hops. At 4.9% ABV, the beer is now available in the Washington market and will be in widespread distribution by the May 21st premier of Twin Peaks on Showtime. And just in time for summer sunshine (we hope). 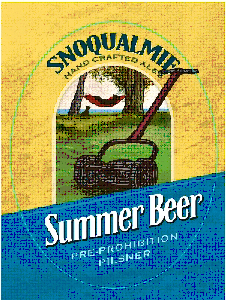 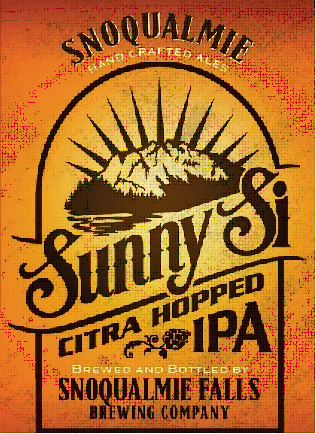 Sunny Si, Snoqualmie Falls’ popular Citra-hopped IPA, is making a return for this summer. At 6.6% ABV and 75 IPU, Sunny Si features two-row, aromatic, Munich, C-15 and Carapils malts. It’s bittered with Columbus hops, and it leans on Citra hops for aroma and flavor.