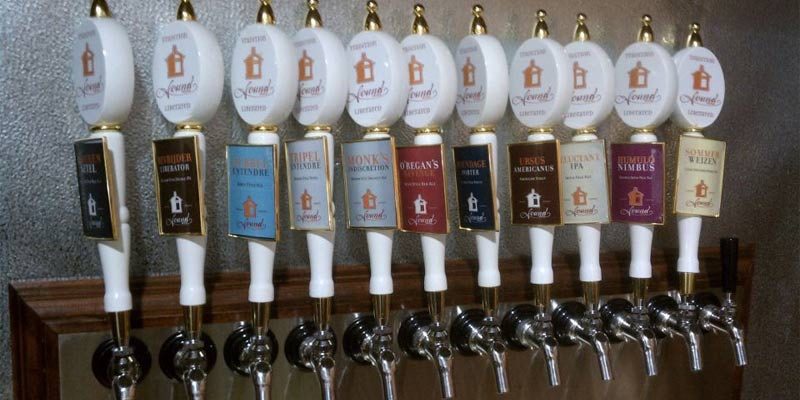 Some sad news recently on Facebook, and since I know that some people don’t do Facebook, I share it here. In short, Sound Brewery of Poulsbo, WA announced that it is closing its restaurant. As if that’s not sad enough, it sounds like the future of the brewery itself is in jeopardy and might be closing as well.

Here is what they said on Facebook on Sunday, August 11th.

“Sound Brewery restaurant will be closing with its last day being Aug 24th. We will be open 2pm til 8:00pm for beer, wine, cider only today and next Sunday and 2:00pm til 9:00pm each day for the next couple of weeks. Feel free to bring in your own food.”

“Thanks for your support over the last 3 years for the restaurant and almost a decade for the brewery. These last two weeks could be your last chance to get Sound beer. The brewery’s fate remains unclear at this point but will likely be closing at the end of the month also.”

Would you love or hate a Blind Beer Festival?
54-40 Brewing gets a brand overhaul and a new lead brewer
Foggy Noggin Brewing announces 10th Anniversary events