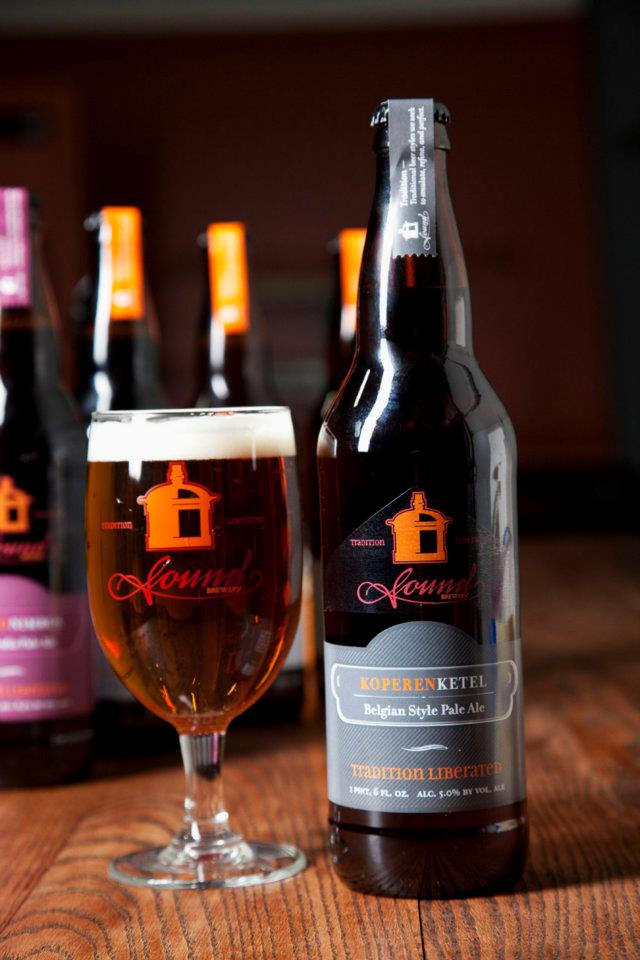 Sound Brewery is now bottling beer. The Poulsbo brewery hit the ground running last winter. You never would have guessed it was a new brewery. The very first beers I ever tasted from Sound Brewery were polished to perfection. Now you can enjoy that same deliciousness in bottles.

Once again, Sound Brewery seems to have very carefully thought this through. The bottles are beautiful. (Photos shamelessly lifted from the Sound Brewery Facebook page.) Every step this young brewery makes seems so very carefully placed. It is impressive. The beers available in bottles include: Koperen Ketel, Tripel Entendre, Dubbel Entendre, Humulo Nimbus and Monk’s Indiscretion. The 22 ounce bottles are available at the Sound Brewery tasting room, and at the retail outlets listed below.

Get your hands on some cans of Bale Breaker Bubba's Brew, support ALS research
A beer born out of necessity in all the best ways
Beer release - Kulshan Brewing introduces Beer Prom IPA