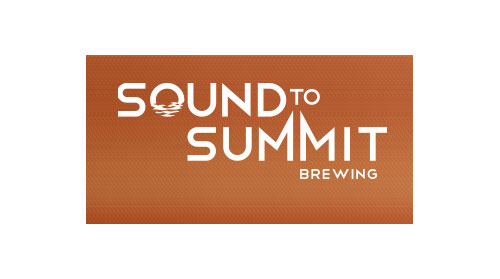 Sound to Summit Brewing in Snohomish, Washington introduces the Seven Summits IPA Series. Over the next few months, starting the third week of November, the brewery will release a series of seven beers, with each beer named after the tallest mountain on each of the world’s seven continents.

The series features six double IPAs and one triple IPA that will cover the entire spectrum of IPA, from Brut IPA to Milkshake IPA and everything in between. Get a punch card, try all seven and earn a limited edition T-shirt. The beers will be released in regular intervals, so keep an eye on the company’s Facebook page for details about pending releases.

The first beer in the series, Denali Double IPA (8% and 90 IBU). It’s described as a West Coast style IPA loaded with Columbus, Simcoe, and Mosaic hops. The event culminates in February when the brewery taps all seven IPAs at once and releases its Triple IPA. That biggest of the beer will be dubbed Everest, obviously.