There’s nothing quite like Strange Brewfest in Port Townsend, WA (Jan. 25th and 26th). If the thing you love about craft beer is the creativity, then this is the festival for you. Not only does it showcase creativity, it challenges breweries to stretch the limits by taking off all the brakes and knocking down all the barriers of conventional wisdom. It’s an atmosphere that embraces an anything-goes attitude. Nothing is too weird, too absurd, or too crazy. Every year, it is impossible to predict what wild creations our local breweries will reveal at Strange Brewfest. 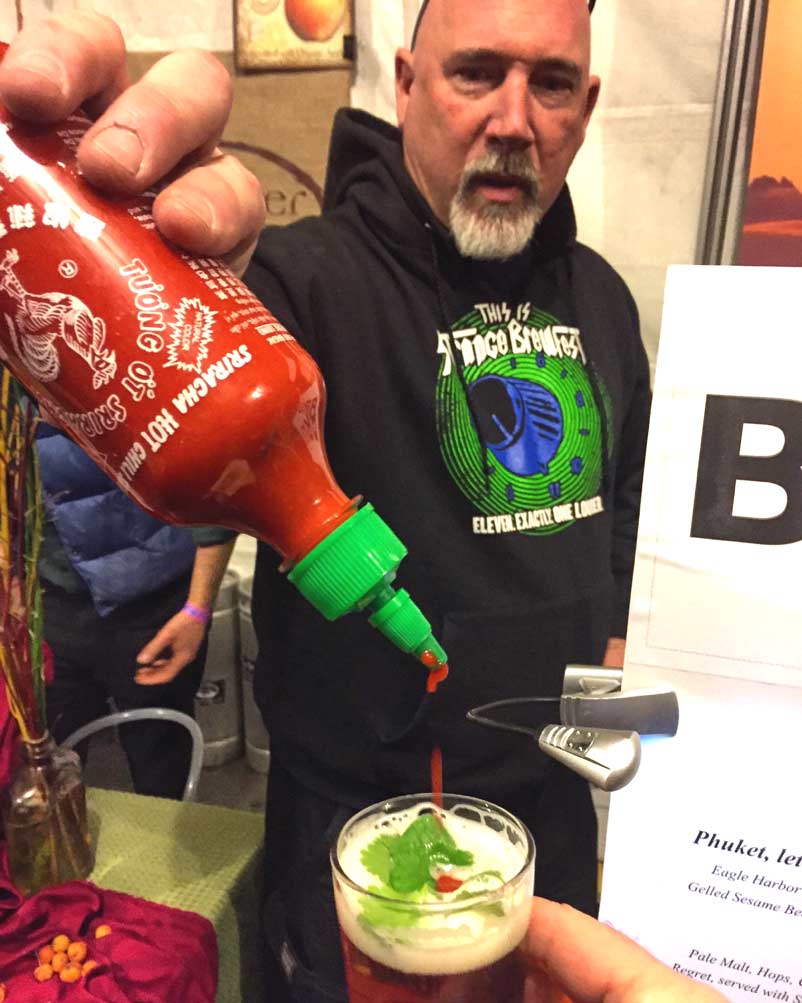 This year, among the many breweries in attendance, Future Primitive Brewing makes it festival debut. The long-awaited, much-anticipated brewery that opened just a few weeks ago will be pouring at Strange Brewfest this year. What will they pour? We’ll have to wait and see.

They won’t be alone. The list of 30+ participating breweries is below.

Along with all that beer, Strange Brewfest is notorious for offering a great live music lineup. Come prepared to boogie! The event takes place in downtown Port Townsend on Friday, January 25th and Saturday, January 26th. For complete details and ticket information, visit the event website.