Portland, Bellingham, and Spokane are about to get a taste of something usually reserved for Seattle: Reuben’s Brews Haze Fest. If you are one of the many beer aficionados who are crazy for the hazy, don’t miss this one. 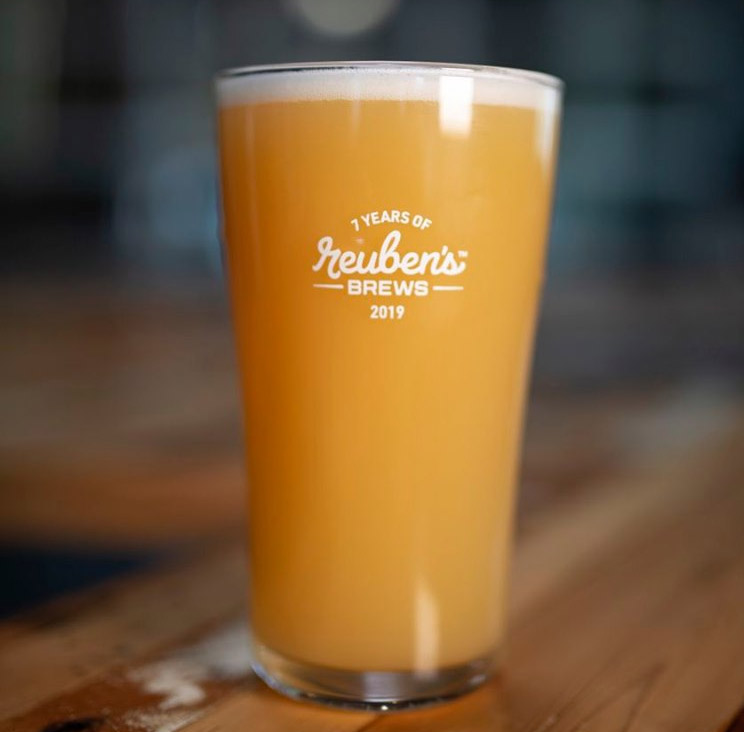 The crew at Reuben’s recently decided to take the show on the road, with stops in Bellingham, Portland, and Spokane. The first event is this Thursday, January 21st at Bailey’s Taproom in Portland. See the complete schedule below.

According to Reuben’s Brews, “We’re bringing a whole taplist of hazy beers—many of which have only been available previously and exclusively at our Taproom during Seattle Beer Week—to some of our favorite cities across the Pacific Northwest. Here’s your chance to try beers like Cereal Crush, Zombie Crush, and Hazealicious P.O.G.” 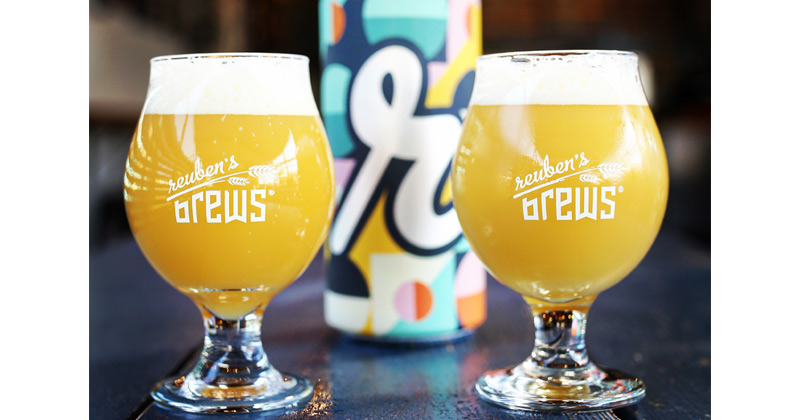 Holiday Gift Market at Metier Brewing this Sunday
It must be something in the water - Olympia's Well 80 Brewhouse
Early reports suggests 2019 was another year of slow, spotty growth for craft beer