Early on the morning of Sunday, March 8, women are gathering in the new production facility and taproom for Reuben’s Brews. It’s International Women’s Day, and the group has come together with a mission in mind: advancing the role of women in the beer industry.

It’s also Collaboration Brew Day, an annual event hosted by the Pink Boots Society (PBS; a professional association that supports educational and employment opportunities for women working in the beer industry). Breweries across the country form female-helmed teams to brew a special beer in honor of the event, using the same hops blend but with any flavor and style, with all proceeds from beer sales benefiting PBS.

This year, for the first time, the women of the Ballard Brewed District are coming together to brew the same beer. They hail from each of the breweries of Seattle’s hottest beer ‘hood: Reuben’s Brews, Stoup Brewing, Peddler Brewing Company, Obec Brewing, Maritime Pacific Brewing Company, Lucky Envelope Brewing, Hale’s Ale’s, Fair Isle Brewing, Populuxe Brewing, Urban Family Brewing Co. and Lagunitas Brewing Company. And these women represent every facet of the brewing industry, from tasting-room staff to the owners themselves. 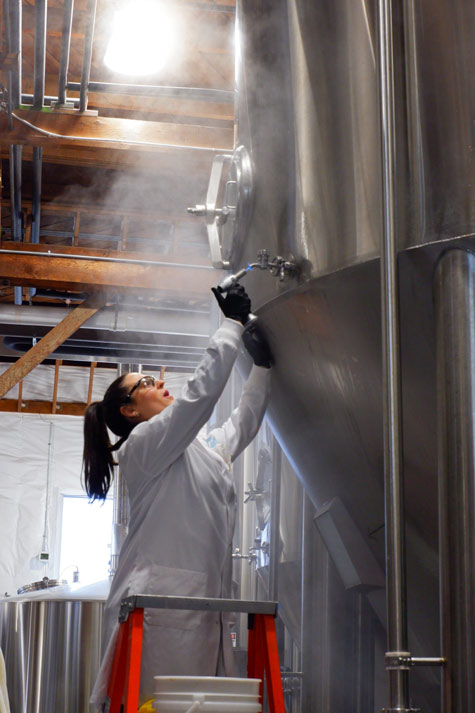 Everyone knew the goal of this day: to learn about the brewing process, support PBS and be part of a fun collaboration. But what seemed to surprise everyone was the sense of solidarity their sisters inspired. Each may have come to this day thinking they were one of few women in the industry, and perhaps within the ranks of their staff, this is true. But the collective is larger than anyone realized — and there’s power in numbers.

“The intention of all of us in Ballard coming together was to draw more attention not only to International Women’s Day, but to highlight women working in all sectors in the beer industry,” says Lara Zahaba, co-owner and head of marketing at Stoup Brewing. 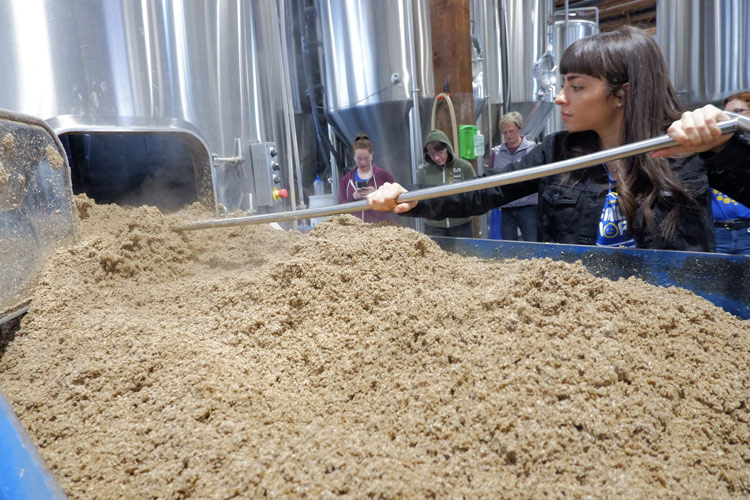 “It’s been great to see a more vocal presence of women in the beer industry, and to see more attention to the various roles women play — because we’re everywhere,” affirms Grace Robbins, co-owner at Reuben’s Brews. “There’s power in coming together, and we can have more of an impact by joining all the Ballard breweries.”

The Ballard Brewed District is a unique community. As the women describe, while most businesses sharing a model within such a small area would be in competition with each other, here, they’re in collaboration: brewing special releases, celebrating new arrivals and promoting the others’ offerings. Even better, these breweries are at the forefront of hiring and promoting women. 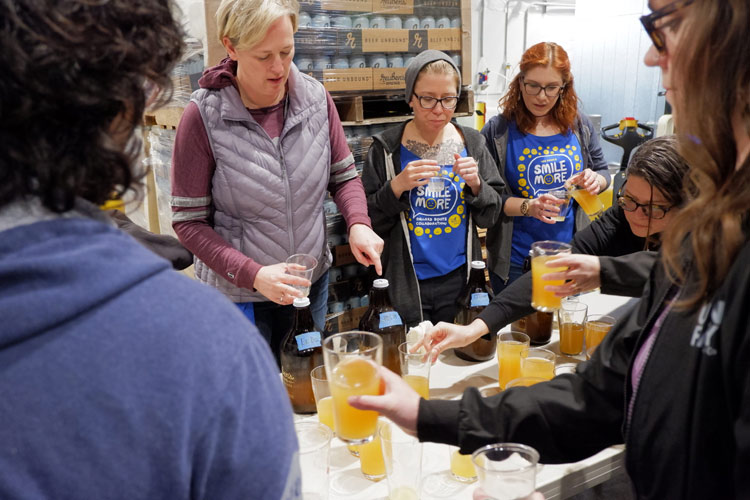 “It’s really impressive to see this many women in such a small area working for breweries,” says Ashley Hermosillo, tasting room manager at Reuben’s Brews. “Ballard is rare that way.”

“With so many breweries in such close proximity, we now have formed this Ballard Brewed coalition, and we are doing more good work together,” Robbins says, adding that the union provides a framework for easily putting together collaborations, festivals and special events.

“I’ve wanted to see more diversity [in the industry], and that’s really starting to blossom,” says Lu Miller, retail sales representative at Reuben’s Brews. “The more you can highlight that women are brewing the craft beer you drink and love, the more it opens the market to people of all shapes and sizes and colors.” 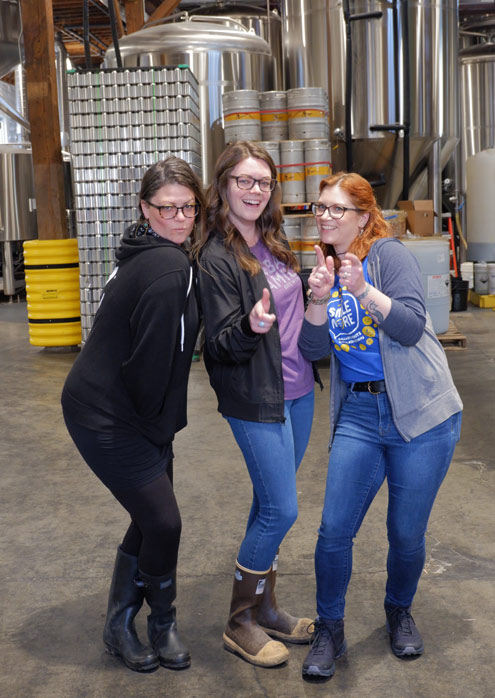 Of course, there is still progress to be made. The team is brewing “(You Should) Smile More”: a West Coast IPA whose name echoes an all-too-common refrain lobbed at women in the service industry. Many women on the team report frequent, negative interactions with customers and suppliers who assume they are less capable than their male counterparts — and Collaboration Brew Day provides a much-needed opportunity to share and support one another.

“If you are typically the only woman in a taproom full of guys, it’s really helpful to have this kind of solidarity,” says Meghna Jeradi, marketing, events and taproom manager at Peddler Brewing. 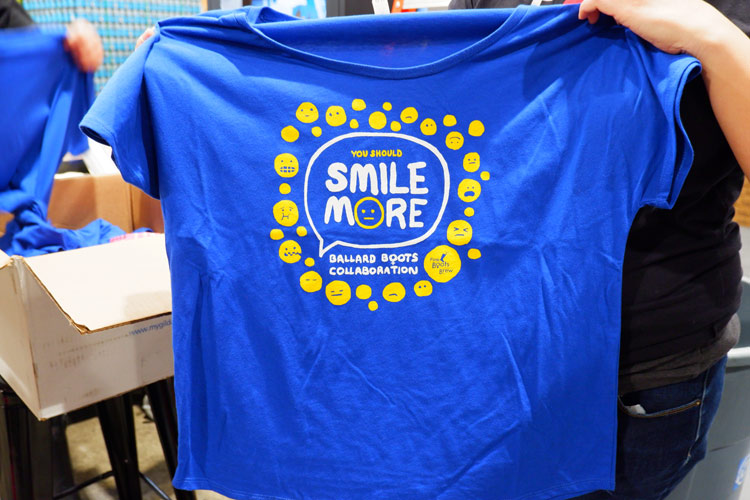 “(You Should) Smile More” will be released in the taprooms of all participating breweries on March 27, 2020, with special release events hosted at select locations; stay tuned for more details.

*  We are happy to share this story from Holly Regan, a freelance writer and editor and Seattle native. Her food and beverage stories have appeared in October Magazine, Unearth Women and the Eat Seattle blog. She offers professional services through Bard Creative Content Services (www.bardcreativecontent.com) and blogs at Praise Seitan (www.praiseseitan.com).