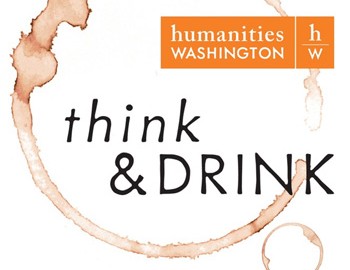 The event is free, takes place on Tuesday, July 17 at 7:00, and the public is welcome and encouraged to attend.

Coontz is the author of Marriage, a History and teaches history and family studies at The Evergreen State College; she’s appeared in media ranging from The New York Times to The Colbert Report. Levinson is a LGBT community leader and advisor to Washington United for Marriage; she was formerly a municipal judge, Seattle deputy mayor and co-owner of the Seattle Storm. Scher is a longtime journalist for Seattle’s National Public Radio station, KUOW; currently, he is the senior host of Weekday.

What: State of the Unions: A Conversation on the Institution of Marriage, with social historian Stephanie Coontz and civic leader Anne Levinson, moderated by KUOW’s Steve Scher