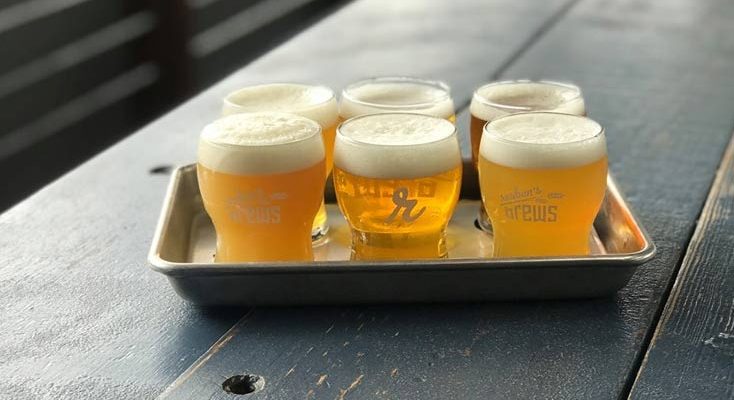 This is largely a social media event that encourages people to share their IPA-fueled beer experiences using the hashtag #IPAday, but at least one local brewery has something special planned. Reuben’s Brews will have 20 IPAs on tap at their main taproom (on 14th). That’s a lot of IPA! I don’t doubt that there are other events, I just haven’t heard about them.

There is no disputing that the skyrocketing popularity of this one style of beer (and its variations) has fueled the craft beer industry’s growth over the past 10 years. It’s a well-documented fact. Do you doubt it? Read this article I posted last October about the importance of IPA. I am wondering if anyone really cares about IPA Day anymore. Like I said, I am having trouble finding information about anyone marking the occassion this year. What Reuben’s is doing is damned impressive, but is anyone else doing anything? Please let me know! 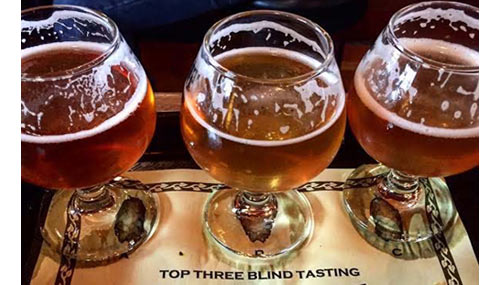 Let’s face it, while I love IPA as much as many other people, and it is often my go-to beer style, IPA Day seems to be a celebration of the ubiquitous. A chance to shine a spotlight on the obvious. Now, if a brewery happens to have the ability to put 20 IPAs on tap at once, then IPA Day is certainly the best day of the year to do that. Seriously, that’s impressive.

And then there’s this:

More and more beer folks I talk to these days say “Hazy IPAs all taste the same.” Not true, really, but I get the point. They kinda do, right? pic.twitter.com/3iKNV2jylg

Meanwhile, Beveridge Place Pub will mark IPA Day by kicking off its Perfect Pilsner celebration. At The Pine Box, they’ll celebrate IPA Day with Bruce Lee Day, an event to commemorate the funeral service which took place 46 years ago. Neither event has anything to do with IPA.

If anyone, or any place, is doing something special to commemorate IPA Day, contact me or share what you know in comments below.