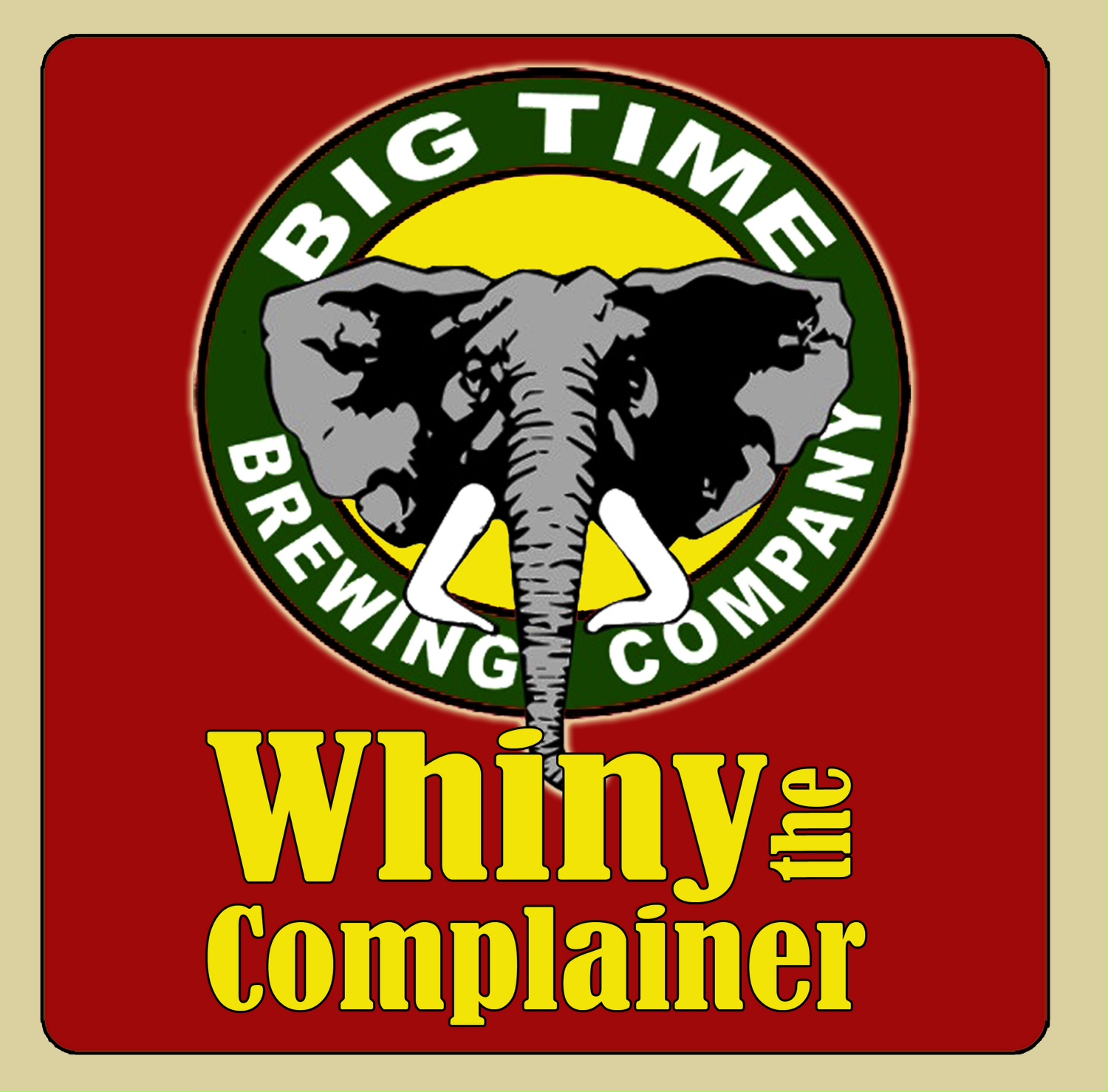 Hopefully by now your Super Bowl hangover has subsided. If so, consider a trip the Big Time Brewery and Alehouse for the release of Whiny the Complainer. This Triple IPA is highly coveted by local beer geeks even though it doesn’t come from California. It comes from right here in Seattle.

Whiny the Complainer will be released today (February 4th) when Big Time opens at 11:30. It will be available in 12-ounce tulip glasses and in a very limited number of 22-ounce bottles.

Drew Cluley, head brewer at Big Time, describes the beer. “For this version we reigned in the [alcohol content] a wee bit, bringing it in at 9.4 percent ABV. This allows the hops to shine through a bit more. We used 3.4 pounds of hops per barrel. Varieties include Amarillo, Cascade, Centennial, Chinook, Columbus, Galaxy and Simcoe.”

Whiny the Complainer will make two appearances away from the Big Time. It will be a part time participant in the Hop Mob Roadshow. Whiny will  appear at two of the Hop Mob events: opening night on February 17th at Brouwer’s Cafe, and on the closing night March 13th at Naked City Brewery and Taphouse. 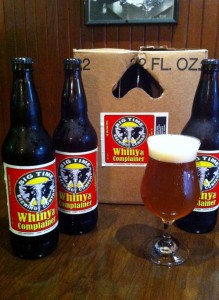