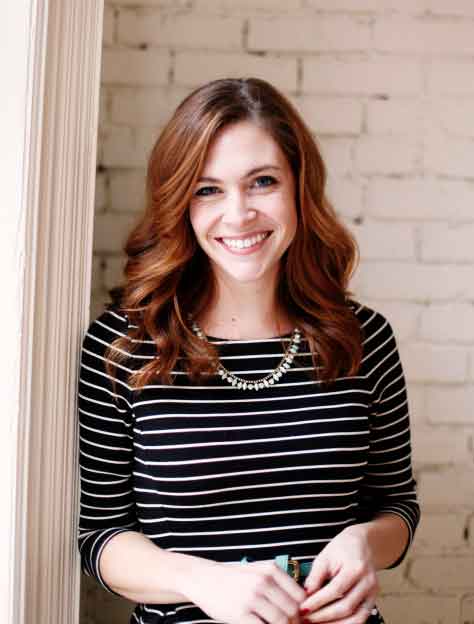 Two Beers Brewing Company and Seattle Cider Company announced today that Caitlin Braam has been promoted to the position of President. Braam has been with the company since 2011 and most recently worked as the Director of Business Development and Marketing.

Braam first began working with the company as a freelancer, leading media outreach, marketing and branding for the two companies, including the launch of Seattle Cider Company and the full rebranding of Two Beers Brewing. In January of 2015 she officially joined the team as Director of Business Development and Marketing. Braam has overseen the expansion of Seattle Cider Company to nine new markets, built an extensive community partnership program, and further established Two Beers Brewing as one of Washington state’s most-recognizable brewery brands.

As President, Braam will continue to focus on branding, marketing and business development, with the addition of day-to-day operations and industry affairs. She will continue to report to, and work with, Joel VandenBrink, the Founder and CEO Joel of Two Beers Brewing and Seattle Cider.

“I came to work for Two Beers Brewing and Seattle Cider Company because I truly believe in not only our products, but the culture and environment that has been built here,” said Braam. “Every day, I work with an amazing team to grow these remarkable companies, and it’s exciting. There is so much opportunity and so much potential in front of us, and we’re just getting started.”

“I am incredibly excited about the promotion of Caitlin Braam to President,” said VandenBrink. “There is no other person who I trust more to work hand in hand with in continuing to grow both Seattle Cider and Two Beers Brewing Company. I know that without a doubt good things lie ahead for us.”

Braam received degrees in Broadcast Journalism and Business Management from the University of Minnesota, and is a founding board member of the Pacific Northwest Cider Awards. She also serves on the marketing committees of the Northwest Cider Association and the Washington Beer Commission.