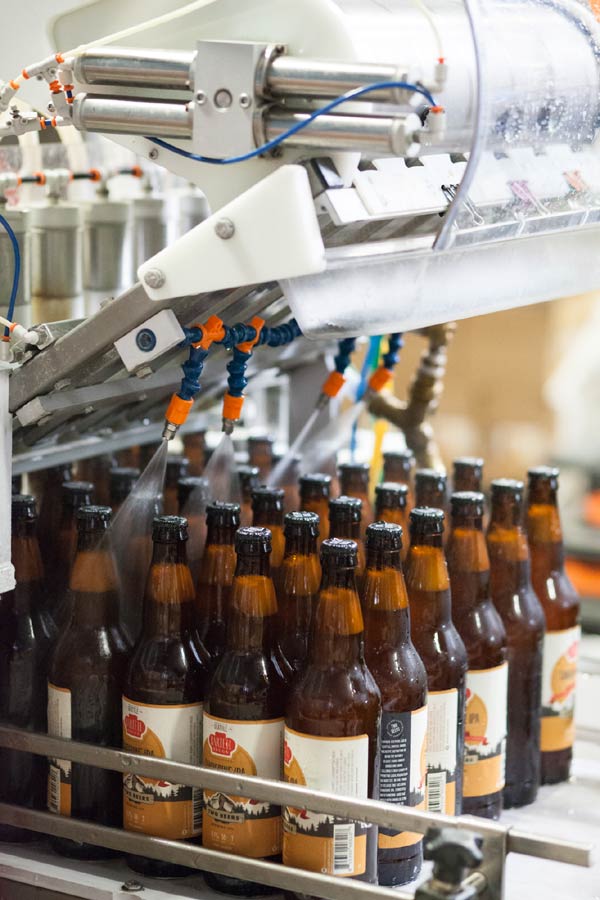 According to Joel Vandenbrink, founder and CEO at Two Beers Brewing, “We’re honored to be collaborating with one of Seattle’s oldest and most respected brands,” noted VandenBrink. “Bartell’s recognizes quality and a commitment to local business and products.”

The beer is described as a delicious beverage, perfect for spring, combining complex flavors of hops with a bright kick of citrus.

A fixture around Seattle for more than a century, Bartell Drugs has made an uncommon commitment to local craft beer. Not only do they stock it at most of their stores, but some of their location even offer growler fills. Bartell Drugs operates 64 locations in King, Snohomish and Pierce counties. It is the nation’s oldest family-owned drugstore chain.

“Quality is, and always has been, one of our top priorities,” says Vandenbrink. “We’re excited to release a delicious, flavorful beer that reflects that dedication.”

“Bartell’s customers value the opportunity to buy locally made products,” said Bartell’s President and CEO Brian Unmacht. “This partnership with Two Beers Brewing is another way in which we are connecting our community with the products unique to our area.”