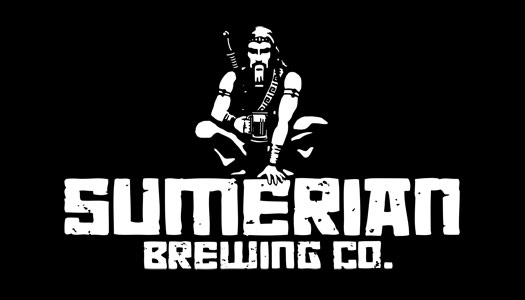 Just got word of two bits of news from Sumerian Brewing in Woodinville, WA. They are releasing their Mexican Lager. Also, they have hired-on a recent graduate of the Skagit Valley College Craft Brewing Academy.

Our Mexican Lager was so popular we brought it Baaaack and it’s on tap now! The brew team made a 15 bbl. batch using a top secret yeast from a “popular” long time Mexican Brewery. This on draft BIG hit beer is made in the traditional Mexican style derived from a classic Vienna Lager from Austria, and it boasts a 5.0 ABV / 19 IBU using all European hops and a variety of American and German malts.

Get used to seeing this face, we HIRED her! Now a Brew team trio, Tamara who just graduated from @skagitvalleycollege will focus on Cellar Production / Lab work at Sumerian! 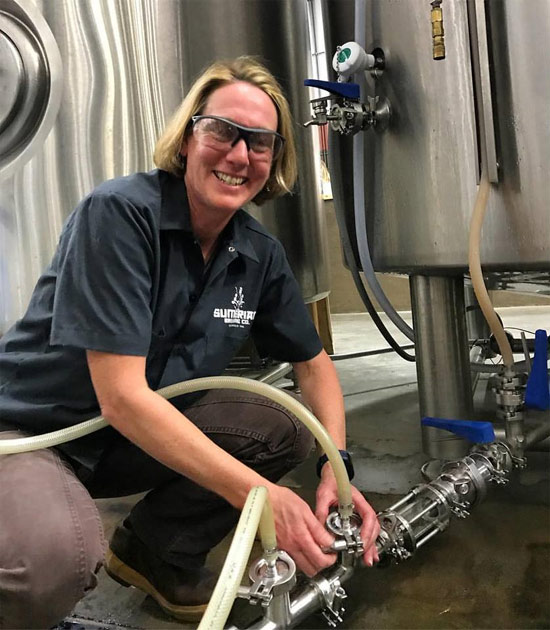