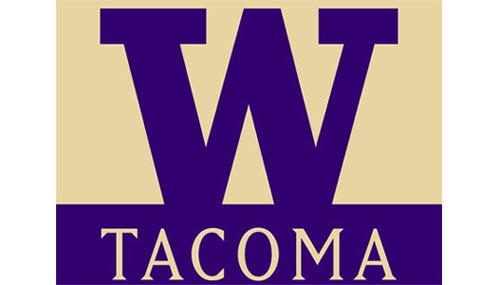 Update January 15, 2019 — It is not too late to sign up for the program. Start dates at the end of January. Click here for more info, or see below.

Whether you are a beer professional or just a casual beer fan, the more you know about beer the more you enjoy it. The University of Washington offers Craft Beer Certification Programs for both budding beer professionals and civilian beer lovers and is now offering classes in Seattle and Tacoma. For those seeking careers in the beer world, you are not alone; education can set you apart from the crowd. For beer aficionados, beer knowledge is its own reward.

We have told you about these programs in the past, but here’s what’s new for this year.

New location for the Mastering Beer Styles class. As in the past, the classes convene at the 7 Seas Brewing taproom near the UW Tacoma campus, with the possibility of visiting other locations. This year the UW teamed up with Lowercase Brewing to provide the classes in Seattle.

This 10-week course will deepen your knowledge of particular beer styles. The Seattle classes are held Monday evenings starting Oct. 8 at the Lowercase Brewing Taproom. The Tacoma classes convene on Tuesday evenings at the 7 Seas Brewing taproom. Other locations may be announced during the course of the classes.

The 30-hour, 10-week course is designed to take students on an exploration through the world of beer. Led by beer and brewing professionals, this course guides you through a program that provides core knowledge around the history, terminology, and style characteristics of beer. The curriculum is based on the information covered in industry-recognized certification programs, such as the Beer Judge Certification Program (BJCP) and Cicerone.

For these beer-focused programs the UW has partnered with 7 Seas Brewing and Lowercase Brewing, but they are also working in cooperation with other members of the brewing industry, including professionals from organizations including Icicle Brewing Company, Briess Malt & Ingredients Co., Counterbalance Brewing, Farallon Consulting, Georgetown Brewing, Miller Nash Graham & Dunn, Odom Corporation, Pacific Brewing & Malting, PicoBrew, Portland Kettle Works, Washington Brewers Guild, WA State Liquor and Cannabis Board, Wingman Brewers and many others.

If you are interested in adding meaningful beer education to your resume, check out the University of Washington Craft Beer Certification Programs.