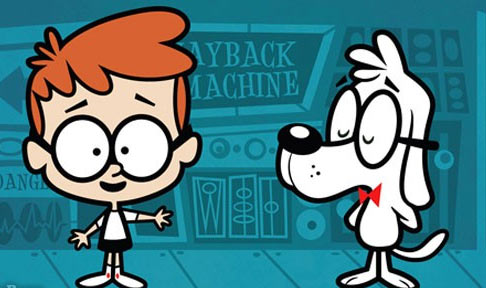 Usually this blog shares news of other businesses celebrating anniversaries, and I’m not going to make a big deal of this, but the Washington Beer Blog just passed a very significant milestone. On October 10, 2008 we published our very first story. Since then, we have published over 4,700 stories. Our next significant milestone will come in a few months when we publish our 5,000th story. Think about that for a moment.

To say a lot has changed in 10 years would be a gross understatement. This is true of the beer world and also of the world in general. So let’s join Peabody and Sherman for a trip in the Washington Beer Blog’s Wayback Machine.

When we launched this blog…

Populuxe Brewing celebrates 7th Anniversary on March 28 - a tribute to the Seattle World’s Fair
Local beer industry forges ahead beneath the shadow of COVID-19
The annual "Big Brew" event goes entirely virtual - this Saturday, May 2nd