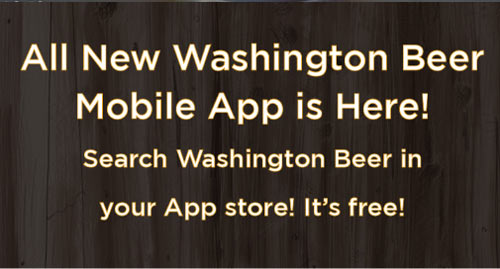 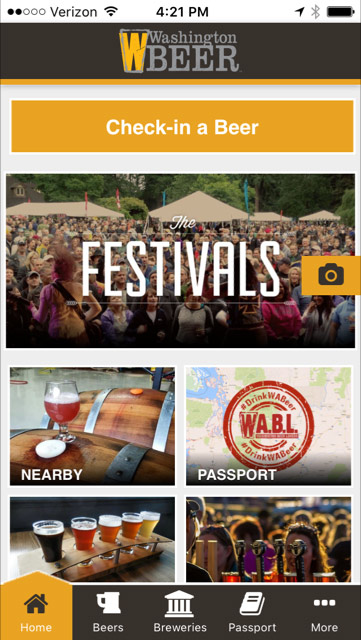 The Washington Beer App is especially valuable for WABL members. If you’re a WABL member (why wouldn’t you be?), the app serves as your digital passport and allows you easily earn rewards for doing something that you already do: visit breweries and drink Washington beer. You get points for each brewery you visit. There is even a leader board so you can see how you stack up against other WABLs. 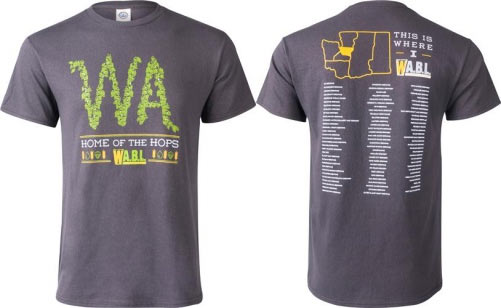 In case you’re unaware, WABL (Washington Beer Lovers) is basically like the Washington beer fan club. There is a fee to join, but the cost is outweighed by the benefits. Seriously, the first two things on the list below are easily worth the $30 fee. 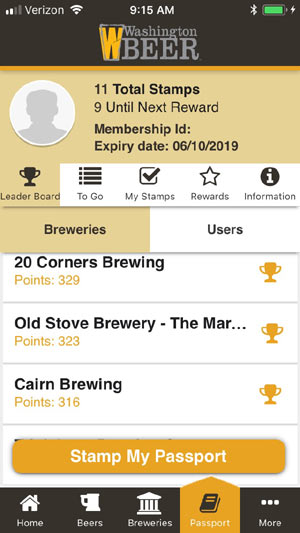 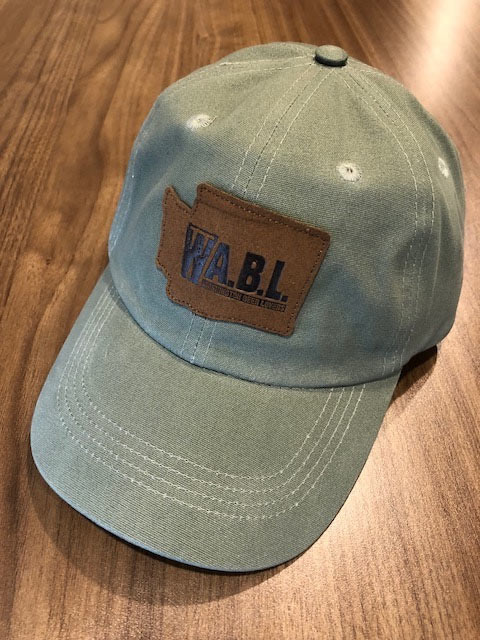 Visit 20 breweries (some of you do that in a weekend), check in at each brewery using the App, and get a hat. Before long, they’ll come up with a new reward. Keep on collecting, keep on earning free stuff for something you already do.