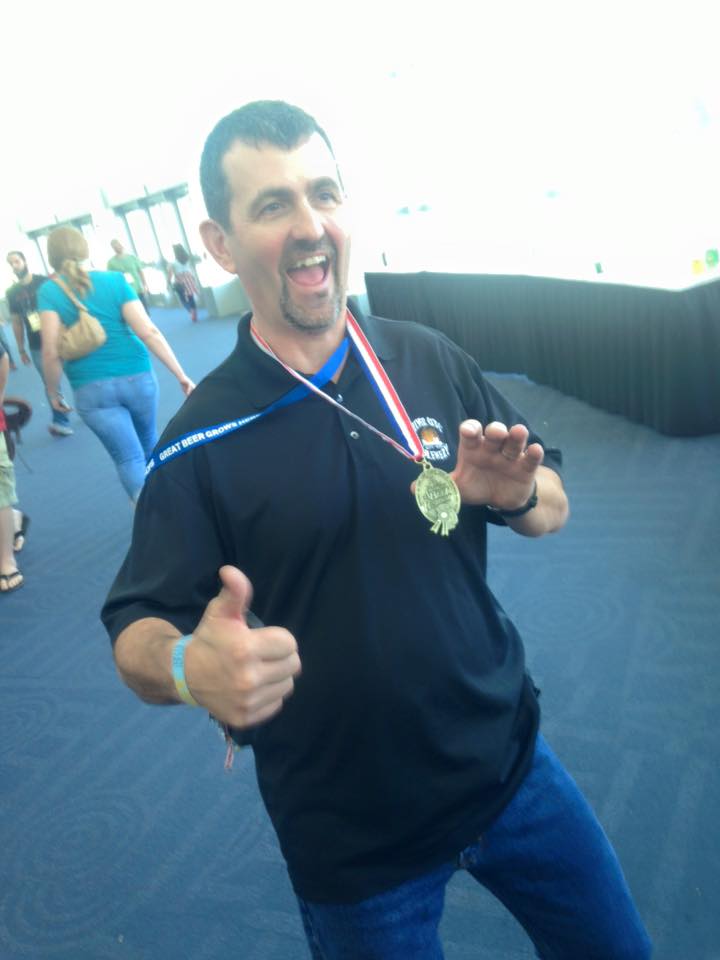 Congratulations to all the winners! The Great American Beer Festival is one of the most prestigious beer competitions in the world. Medals won at the GABF are highly coveted. You probably don’t need me to tell you that.

Our brewers did quite well again this year, bringing home 13 medals in all.

The complete list of all GABF medal winners is also below.