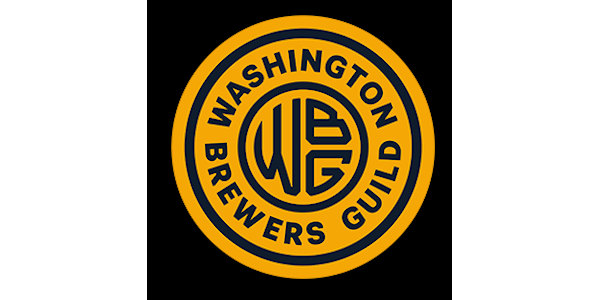 The Washington Brewers Guild is a not-for-profit organization that promotes and protects the interests of breweries in Washington state while strengthening the sense of community among craft brewers. The Guild just held its annual elections for its Board of Directors. The new board members include Greg Brandt (Iron Goat Brewing), Scott Houmes (Silver City Brewery), David Vitt (Kulshan Brewing), and Robyn Schumacher (Stoup Brewing) on their election to the WBG Board of Directors!

“We’d also like to extend a big thank you to Justin Leigh (Dwinell Country Ales) and Tony Ridgeway (Flying Bike Cooperative Brewery) for running,” said Annie McGrath, Executive Director of the Washington Brewers Guild. “We are very fortunate to have so many talented individuals willing to serve the industry in this capacity!”

“Finally, a note about our out-going President, Pamela Brulotte (Icicle Brewing). Pam has been a tremendous advocate and leader for Washington Beer and has put in countless hours as President of our board. She will continue to do so in an official board position as “Past President” for another year- so we won’t say our goodbyes just yet!”

2020 Washington Brewers Guild Board of Directors: