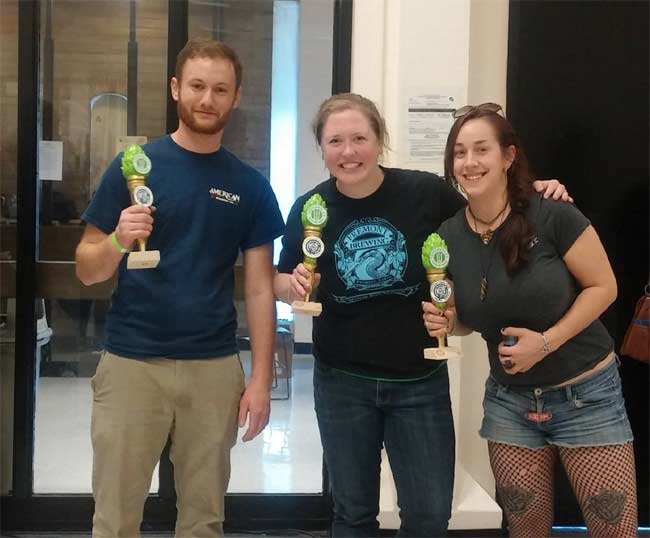 I admit it. I wimped out and let traffic win. For the first time in maybe forever, I failed to make it to the Washington Cask  Beer Festival, which happened last Saturday at Seattle Center. I didn’t even try. When you live in West Seattle, a viaduct closure is a powerful deterrent.  Cheers to all of you who did make it out to support the Washington Brewers Guild.

Below I share the People’s Choice winners for each of the two sessions. It’s nostalgic to see Diamond Knot Apple-Cinnamon ESB make the grade again. Has it ever not won at least one accolade at Cask Fest?