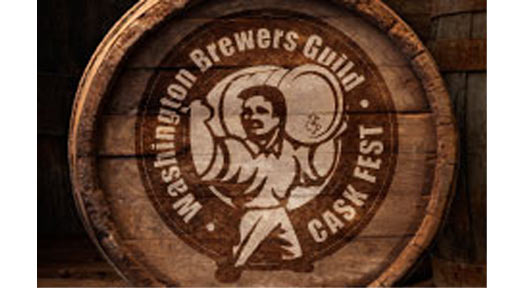 ORIGINAL POST – We now have the list of breweries participating in this year’s Washington Cask Beer Festival. The event takes place in Seattle on March 25th. Tickets are on sale now and a sellout is very likely.

In all, over 40 breweries will pour at the event. Basic event details below. See our previous post for more. The list of breweries is also below.

Separate ticket required for each session

Must be 21 years old or older and have a valid ID to be admitted.

Designated driver admission is $5 and includes free soda and water.

Tickets are on sale online at washingtonbrewersguild.org .