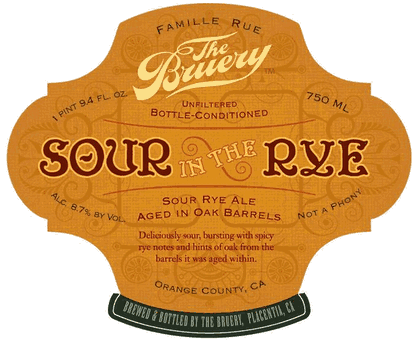 Two events happening this week at the Beveridge Place Pub (blog sponsor). First, there is an Iron Brewers Showdown on Thursday. Then, on Friday, Bainbridge Island Brewing will be in the house for a very special tap takeover and brewers night event.

Thursday, August 8th
Iron Brewers Showdown
The breweries: Harmon Brewing versus North Sound Brewing.
The ingredients: strawberry and rhubarb.
The secret ingriedients were assigned some time ago and the beers have now been brewed. You be the judge. Who will reign supreme? Taste each beer blindly and then vote for your favorite.

Friday, August 9th
Bainbridge Island Brewing will commemorate its first anniversary with a tap takeover and brewers night celebration at the Beveridge Place Pub. Russell Everett, brewer and owner, has some special stuff lined up for the event (list is below). In addition to the complete lineup of his Bainbridge Island Brewing regulars, he’s also bringing some barrel-aged treats.

Usually you’d have to hop a ferry to Winslow and visit the brewery (and you should) to get this kind of variety of Bainbridge beers, but this Friday you can stay on the mainland. Also, maybe you’ll even end up getting to take home some Bainbridge Island Brewing swag. Here’s the list of beers for Friday night’s event, which gets started at 7:00 p.m.