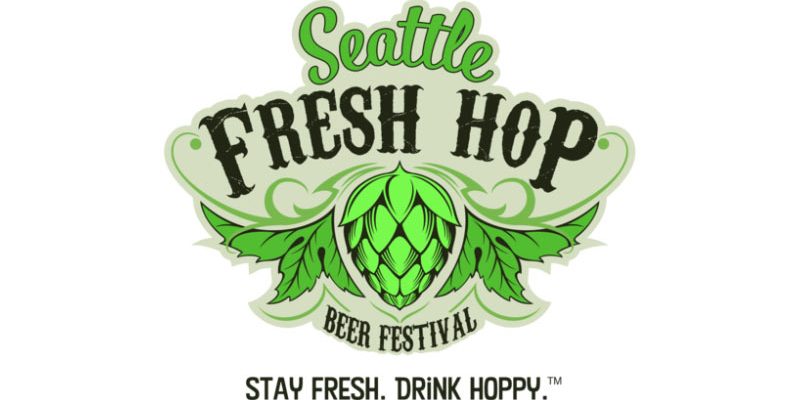 A great brewery lineup for this fresh hop beer festival

To really wrap your mind around the seasonal goodness that is fresh hop beer, you need to taste several fresh hop brews side-by-side. That enables you to better appreciate the nuances and character of the beers. That’s what Seattle Fresh Hop allows you to do: sample fresh hop beers from several great breweries and experience each brewery’s unique take on this special kind of beer.

Since virtually all of America’s hop crop comes from the Pacific Northwest (an insignificantly small amount comes from elsewhere), brewers around here enjoy a certain advantage when it comes to brewing with just-harvested hops. Though there’s no official definition, it is generally agreed that to call a beer “fresh hop” the brewer must utilize the hops within the first 24 hours after harvest. Basically, before they are kiln-dried and processed for long-term storage, so living near the hop farms helps. Breweries in other parts of the country rely on overnight shipping, which is not cheap.

Beyond celebrating the beer, Seattle Fresh Hop Beer Festival is a celebration of the season. The annual hop harvest is sacred to beer lovers, so enjoying beers that can only exist during the harvest season is something of a ritual.

Here’s the list of breweries scheduled to pour at the event.