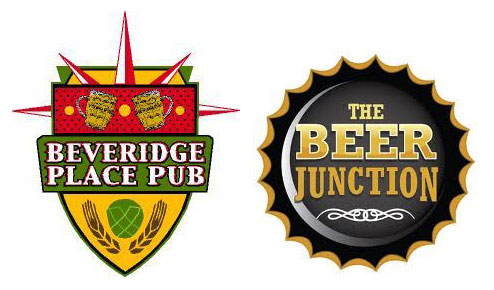 Beveridge Place Pub invites you to come as you may, but The Beer Junction requests that you reserve your spot via the link below.

Beveridge Place Pub is tapping some special beers when they open the doors at noon. Note that this is a special opening time for this event. All dark and delicious, all barrel-aged (taster trays available).

Join us on New Year’s Day as we break out some rare beers from our cellar, including the first keg we ever put in our cellar- a 2011 Vintage of Avery’s Mephistopheles Imperial Stout!

They’ll have the following beers on tap starting at 11:00. Sampler trays are encouraged so you can try them all (the average ABV of these is 14.36%)