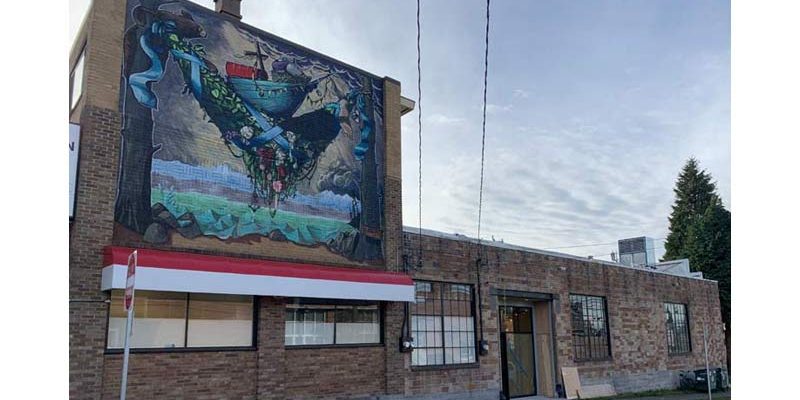 West Seattle isn’t like Ballard. In fact, no neighborhood around Seattle is quite like Ballard, where residential properties mingle seamlessly with the kinds of light-industrial properties that are perfect for breweries. Simply put, the kind of real estate you need and want for a “residential” brewery is hard to come by in West Seattle, just as it is in most Seattle neighborhoods. That’s part of what makes the pending opening of The Good Society Brewery and Public House such exciting news.

Nick Berger and Phil Cammarano realize how fortuitous it was to find such a brewery-worthy space in the heart of West Seattle along California Avenue in the heart of the bustling Admiral District. The Good Society Brewery and Public House took a big step towards opening today when it brewed its first batch of beer. The inaugural beer will be a brown ale, which is a pretty safe beer to brew when firing up the kettle for the first time. 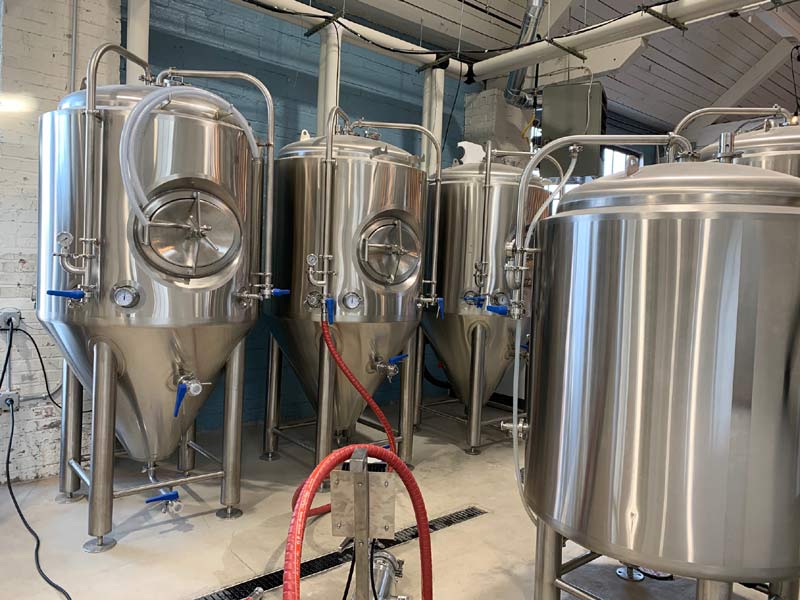 Nick and Phil hope to open by the end of December but are realistic about their expectations. The taproom is still under construction, which is why we are not sharing any pictures of it here. Wouldn’t be fair to show you pictures of table saws and sawhorses and call it a taproom. 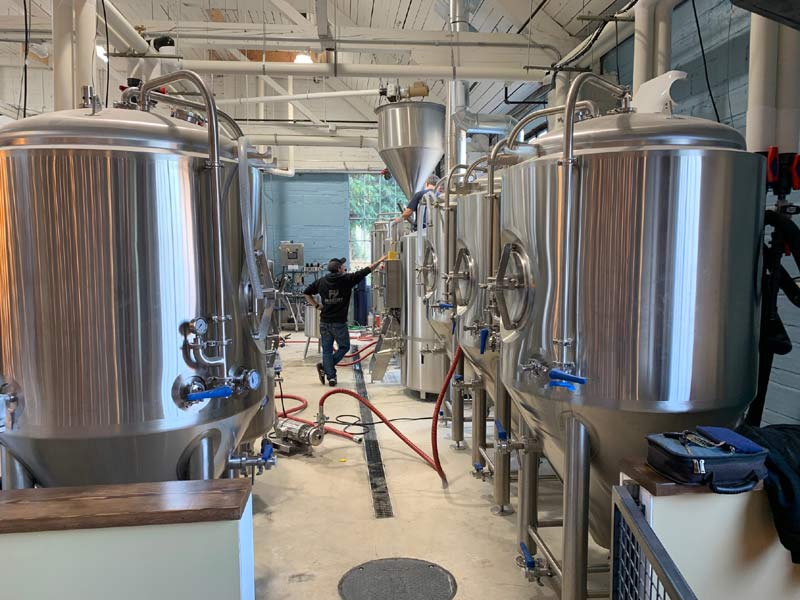 The brewery’s name stems from the philosophy behind the endeavor: they plan to be a local, neighborhood brewery that marries good beers with good deeds. 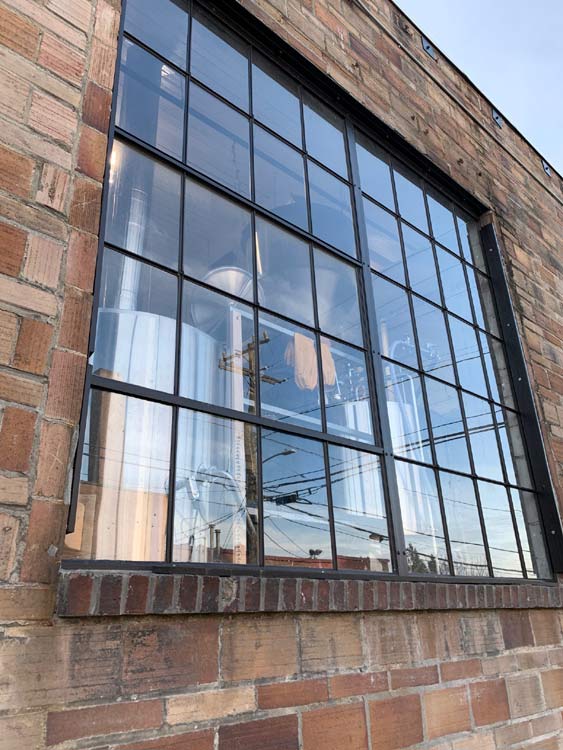 The brewing system is a shiny new seven-barrel system from Bridgetown Brew Systems of Gresham, Oregon. Nick and Phil admit that they do not have commercial brewing experience, but they have some friends in the industry to guide them and, to be honest, some really great pro brewers live in the neighborhood and are eager to help them produce quality liquid.

The taproom will welcome all-ages and offer wine as well as house-brewed beers. No dogs allowed because they will have a kitchen offering light fare. Think sandwiches, soups, etc.

We will have more information as the opening nears. Expect a full report thereafter since we live in the neighborhood. (Yeah, baby!)