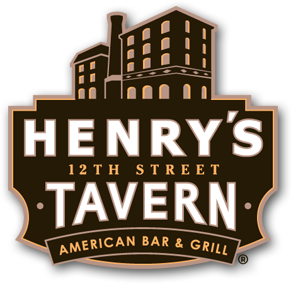 Located in the trendy Pearl District of Portland, Henry’s 12 Street Tavern offers something like 90-plus beers on tap. The beer is served alongside what the company described as “innovative tavern fare including urban burgers, locally crafted sausage, fresh salads, brick oven flatbread and artisanal sandwiches.” Prices are in the $16 – $22 range.

Thanks to our friends at SeattleEater.com, we can tell you that Henry’s on First will be in Seattle’s SoDo neighborhood at 1518 First Ave. South, very near Safeco Field. If this new Seattle location is anything like the original Henry’s location, the beer list will feature a lot of local, Washington-brewed beers. I say that because the beer menu at Henry’s 12th Street Tavern in Portland is fiercely provincial, featuring Oregon beers almost exclusively.

Henry’s is owned by Restaurants Unlimited, which manages a variety of restaurants around the Pacific Northwest, including Palisade, Palimino, Cutters Crabhouse, and many others.