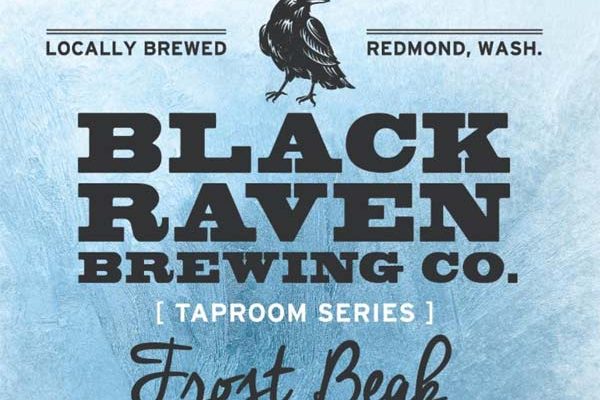 Here’s some info about new beer releases. One from Black Raven Brewing and three of Silver City Brewery.

The perfect beer for the transition of our Northwest weather. Influenced and inspired by great European dark lagers.

Intriguing notes of apple, cherry and apricot abound from the long boil time, cool fermentation and extended aging of this dark, malty ale. Celebrate this year’s
release & save some for next, as this beer matures wonderfully when cellared.

Ringing in the holiday season with a medley of dark roasted malt, fruit, and spice, Nutcracker Spiced Ale has been a small-batch, draft-only tradition at Silver City since 2005. Distinctive Belgian yeast adds spice characte, as do additions of brown sugar, ginger root, and mandarin peel.

Frightful weather is no match for Wonderland. A blend of five different malts lend a deep rich color and mild roast character refined by an extended period of lagering at near-freezing temperature.