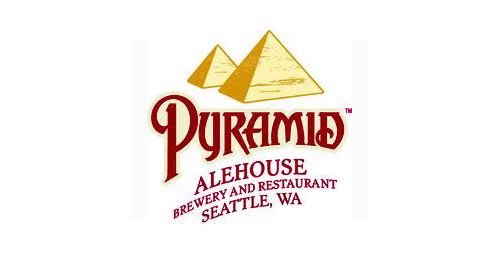 Last Tuesday, a King County Superior Court judge ruled that Independent Brewers United must pay $450,000 to current and former employees at the Pyramid Alehouse in Seattle. The settlement will see Independent Brewers United, the parent company of Pyramid Brewing, pay some individuals as much as $9,800. According to a report in the Seattle Times, the ruling affects about 300 people who were owed unpaid wages.

According to the lawsuit, the company did not pay overtime or accurately record work hours for employees, shaving hours off of timesheets to keep employees under the threshold for overtime pay.

The Seattle Times says that the lawsuit also purported that Independent Brewers United didn’t provide meal or rest breaks. Because of its location near T-Mobile Park and Century Link Field, the alehouse sees heavy traffic during game days and concerts. Employees alleged that it was impossible to take breaks on such event days.

The settlement also requires Pyramid Alehouse to educate employees about basic employee rights, like knowing when they are on and off the clock. See the Seattle Times report for more details.