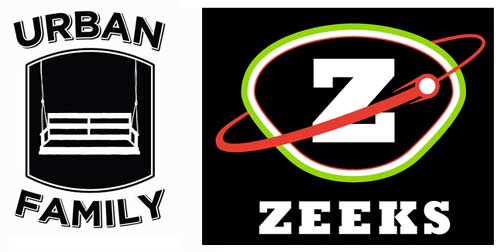 Zeeks Pizza created a collaboration beer with Urban Family Brewing: Zeek and Destroy DIPA, a double IPA. You need to know about the special events and screaming deals they have planned as they introduce the beer.

In case you’re unaware, Zeeks Pizza is committed to craft beer. Instead of focusing on Big Beer like many pizza joints, Zeeks takes beer very seriously. Did you know that you can order beer for home delivery along with your pizza? And more than that, the prices are better than you’ll get at the grocery store. Read about it here. Also, they are deeply involved with Seattle Beer Week. Here’s what they’ve got planned for SBW 10.

“The big one for us is a collab beer we are brewing with Urban Family for our summer menus, says Tommy Brooks, of Zeeks Pizza. “We are tapping the inaugural kegs at Urban Family and Dravus Zeeks (the Zeeks location on Dravus Street in Seatle) on Saturday, May 19th during beer week.”

More info about the beer and the event are below. “Also, we will be delivering crowlers of this beer as part of our beer delivery program out of West Seattle and Queen Anne all summer,” adds Tommy.

Zeek and Destroy DIPA is brewed with copious amounts of oats, malted and unmalted wheat. This combination provides a soft creamy mouthfeel and full body while staying endlessly drinkable. We add hops in the kettle, during fermentation and after fermentation in order to boost hop aroma to an epic level. Mosaic, Galaxy and Citra hops play off each other to create a juicy tropical fruit aroma with just enough grassy dank flavor to even things out.